I visited in the summer of 2008. It’s been a while. I flew from Stockholm to Saint Petersburg and spent 5 days in Saint Petersburg and 5 days in Moscow. During these 10 days I actually learned how to read Russian without studying it. How is that possible? During the time, at least at the places I found myself going to, English was very lacking even at my hotel. Travel survival led me to learn to read Russian, mostly so I could get to places via the metro, the best way to travel around. I did not know what the words meant, but I could read them, I started learning how every letter was pronounced.

A semester of Etymology class in High School came in so handy! The Latin and Russian alphabet have a lot of similarities. To this day I can still read some Russian. Of course, I also learned how to say a few words during my stay like thank you and how to buy metro tickets. I forgot most of them though.

I gathered my pictures from the trip to share them with you. My photography has definitely improved since then.

Experience the culture by attending a Russian Folk Dance performance.

A vodka shot was included.

Have a Russian beer at the park, with very dirty shoes. It’s totally allowed.

Take the train to Moscow.

The Red Square is a must-visit in Moscow. 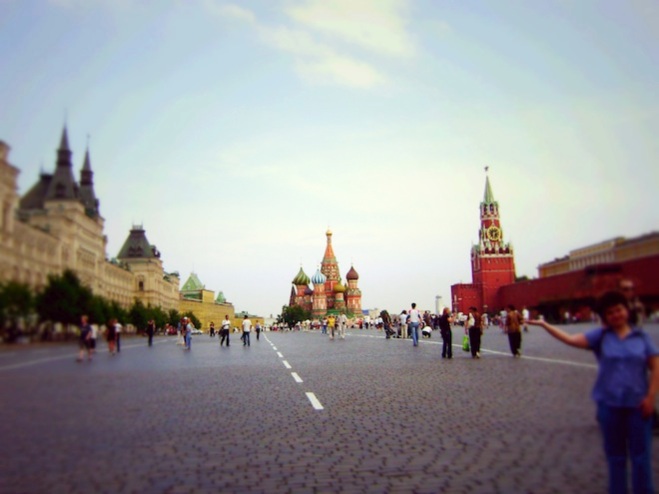 I bought a bunch of stunning matryoshka dolls and even some unpainted ones so that I could paint them myself!

You can also find out how many cats, mouses, bears and elephants compare to your weight with the animal scale the zoo.

I had to take the train back to Saint Petersburg to take my return flight. No complaints.

Have you been to Saint Petersburg and Moscow? What was your favourite thing about either place?

19 thoughts on “10 Days In Saint Petersburg and Moscow, Russia”