If you travel to London, you might feel that you know what to expect. It’s a city most everyone can picture thanks to world-famous attractions like Big Ben, the Houses of Parliament, the Tower Bridge, and the London Eye. Furthermore, at least in the Western world, many of us have at least some grasp on what to expect from British culture (though as with most places it’s a bit skewed by TV and films).

London wouldn’t be London if it weren’t big and sprawling and complex, and that means that it’s going to surprise you if you spend some time there. Ultimately, that’s the delightful thing about visiting any big city. To give you some idea, these are a few surprising things about London:

When you look into the Harry Potter tourism in London most of what comes up is the studio tour, and the chance to visit Platform 9 ¾. But there are actually other sights outside of London as well, if you want to get all the way into what inspired JK Rowling and more. But one thing that really surprised me in London was that Diagon Alley is, in a sense, real – and not hidden away in a studio.

There’s a place called Leadenhall Market which is a really cool indoor marketplace and was the setting for Diagon Alley and the Leaky Cauldron. Naturally there aren’t shops selling spellbooks and broomsticks (you need to head to Harry Potter World for that), but it actually retains some of the general atmosphere you get in the films, which is obviously terrific.

2. The Food Scene Is Amazing 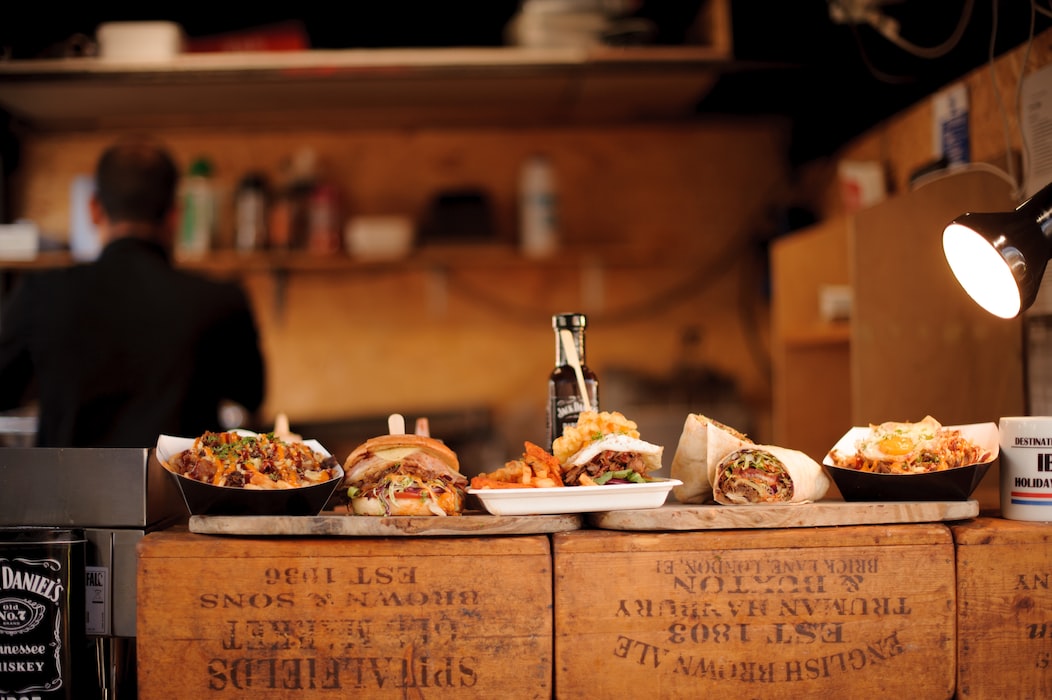 I don’t know where to start, but the buzz you may have heard about London being an up-and-coming foodie paradise (really for quite a while now) isn’t misplaced. Nor is this just a town for pubs and comfort food (though that’s all lovely as well).

Because of London’s multiculturalism, you can find just about anything you like here, from fish and chips you’ll want to write home about, to five-star French cuisine by renowned chefs, to some of the world’s best Indian food – including compared to India. London is one of the best places to eat on Earth. There are so many good options and it’s hard to choose, but especially if you’re a first-timer, you have to start somewhere.

3. The Casino Scene Is Active 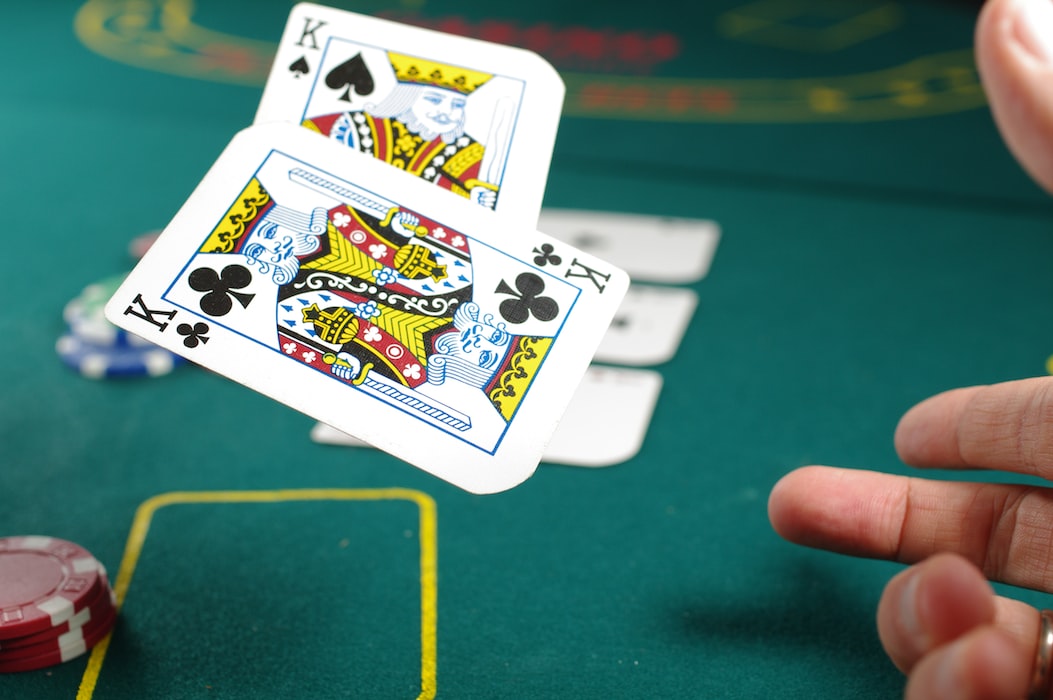 I for one think of casinos in relation to about three places in the world including Las Vegas and Monaco, and then of course on the internet. Online casinos seem to have taken over, and most allow you to play on your mobile device as well – which really seems to make the real-life establishments more or less obsolete.

But once you’re actually in a city with an active casino scene, you realize there’s more to the experience than the game. The Empire and Hippodrome casinos in the Leicester Square area of London are awesome, bright, beautiful, crowded venues that by all appearances are as entertaining as they can be. That doesn’t mean London is exactly Las Vegas, but it’s a type of entertainment you might not expect to find that’s actually quite good and fun. 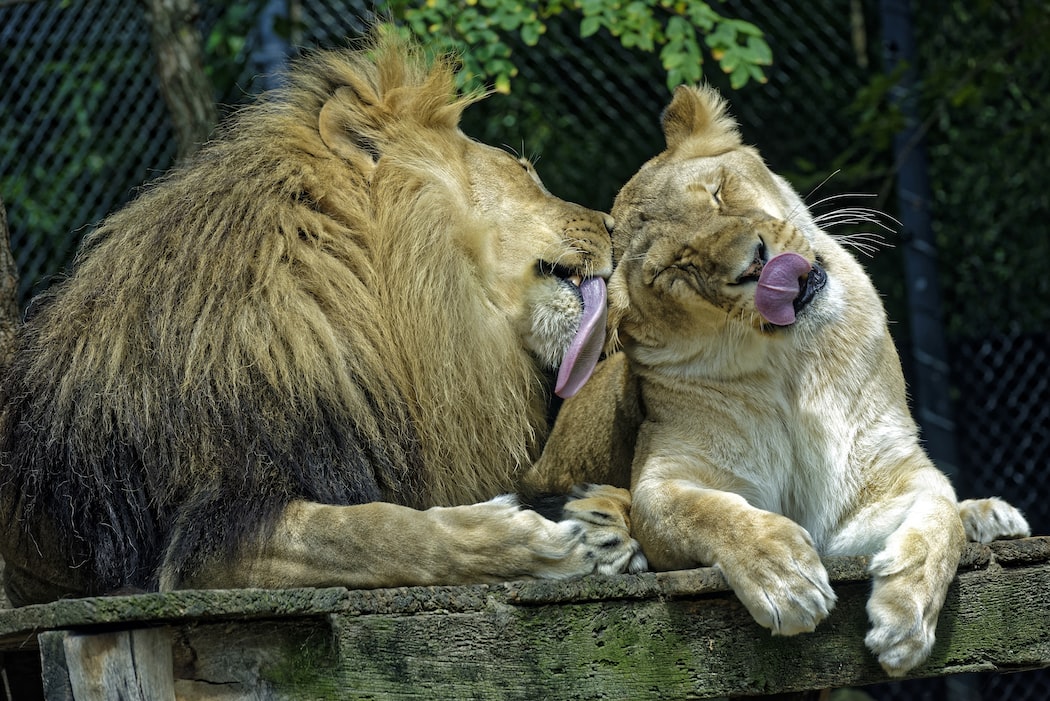 London has a Lion Lodge, which is exactly what it sounds like. It’s not just a cheeky name. It’s in the middle of the London Zoo, which is in the middle of Regent’s Park, and you can actually stay the night near the Asiatic lions. It’s not cheap, but your fee includes your night in a cozy little hut, two meals, free parking, a tour after the zoo closes, a complimentary drink, and of course an up-close encounter with lions that will almost make you feel like you’re on an African safari. It would be pretty cool just about anywhere, but doing it in the heart of London is really something, and unexpected.

What is something that surprised you from a trip to London?

5 thoughts on “4 Surprising Things To Do in London”