With countries such as Barcelona which is experiencing over tourism it is hard to explore the local life. However, there are neighborhoods in this area which are bound to take your breath away. And many other ones around the world will do the same.

Here is a look at the top coolest neighborhoods in the world today: 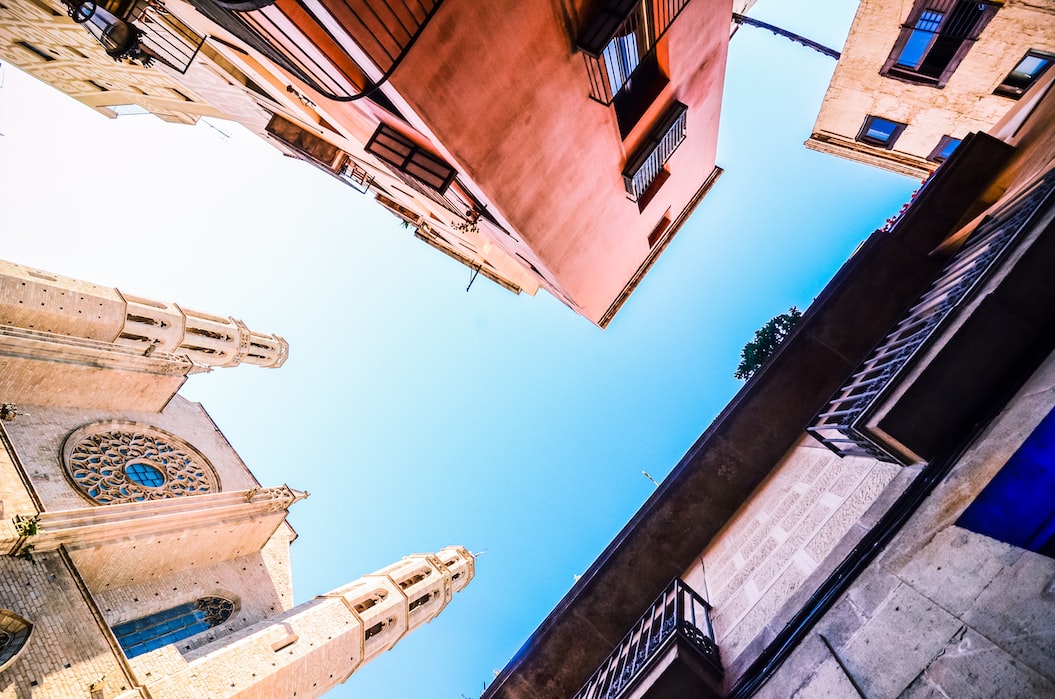 Sants is an area where many people pass when they are going to the main train station. Barcelona is a major tourist site that holds much history.

However, Sants is a small neighborhood that has managed to keep lowkey. As you walk around you are sure to find wooden casks filled with wine. Moreover, people get to sit down together and share their traditional culinary arts.

NavyYard is the fastest growing neighborhood in Washington DC. It is estimated that by 2030, residential, office, retail and dining buildings will have occupied 3 million square foot.

Some of the factors that are leading to its growth are: 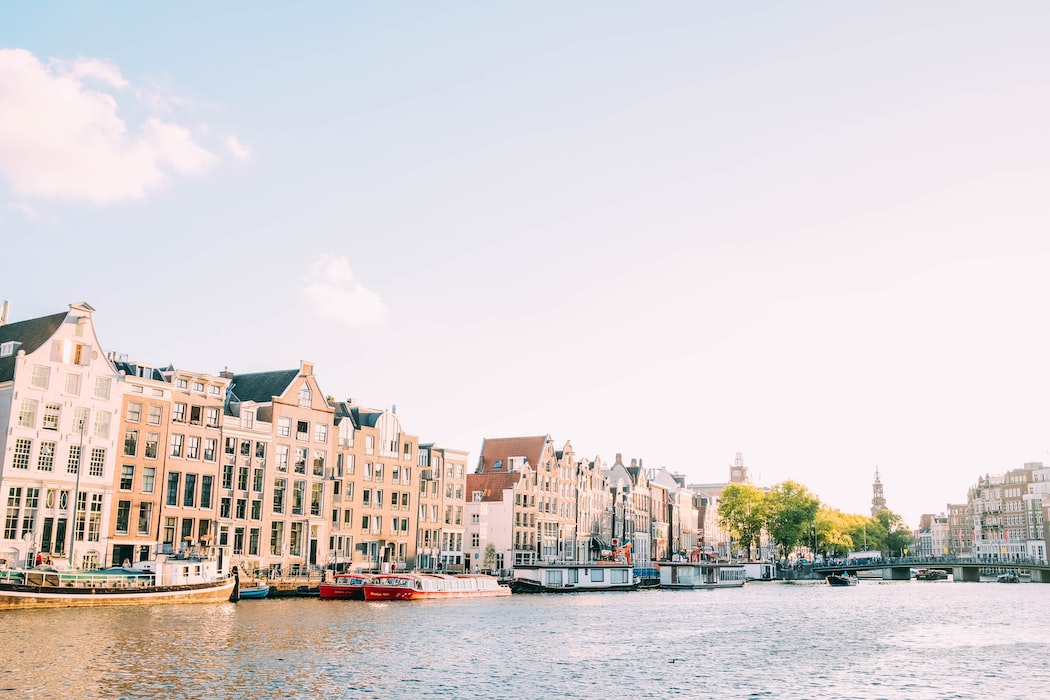 Amsterdam Noord is a neighborhood located 15 minutes away from the city’s central station. The area has been set in an aesthetical gallery heaven and incredible architecture.

For instance, there is Hotel Faralda which is suspended on a crane. Moreover, the IJ Hallen is also located here. It is the largest flea market in Europe set up in an industrial space.

The capital of Tbilisi in Georgia has become a very trendy place to visit. Plekhanov is an area where traditional native Tsibilians live. They have maintained their culture by living in old styled houses.

A Soviet sewing factory was developed and this has led to the growth of houses, shops, studios, bar, restaurants, and hostels. 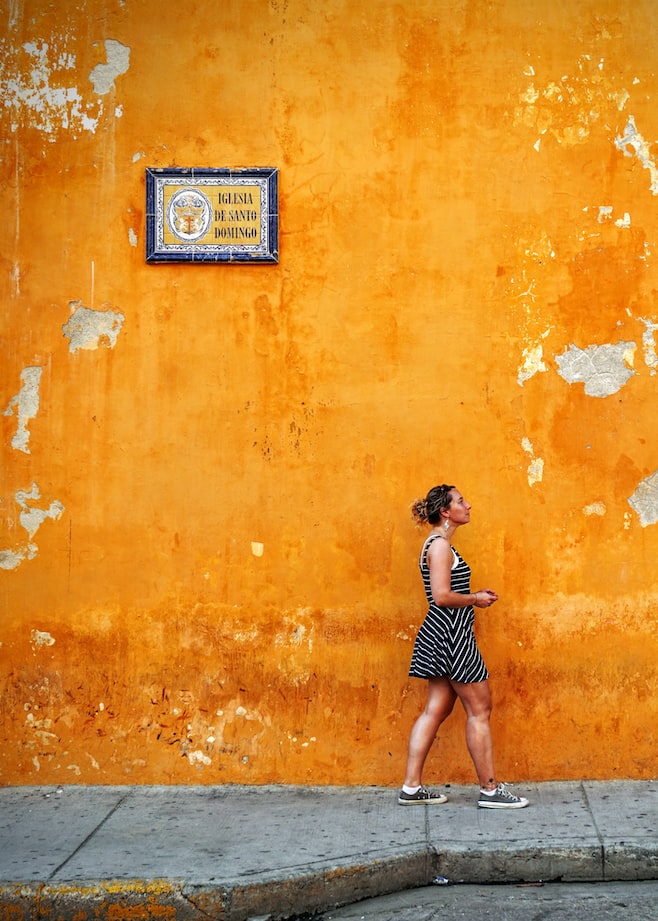 Getsemani is a neighborhood in Cartagena, a port city in Colombia, that has been inhabited by people from generations. Houses are passed on from one generation to the next. Therefore there is a strong sense of culture and identity.

And lately, it has experienced some modern changes such as cool cafes like Café del Mural and also bars.

Casco Viejo was one of the most dangerous cities in the 1990’s. However, the abandoned places which were left by the gangs have grown to become hotels. They are filled with graffiti of old gang slogans. 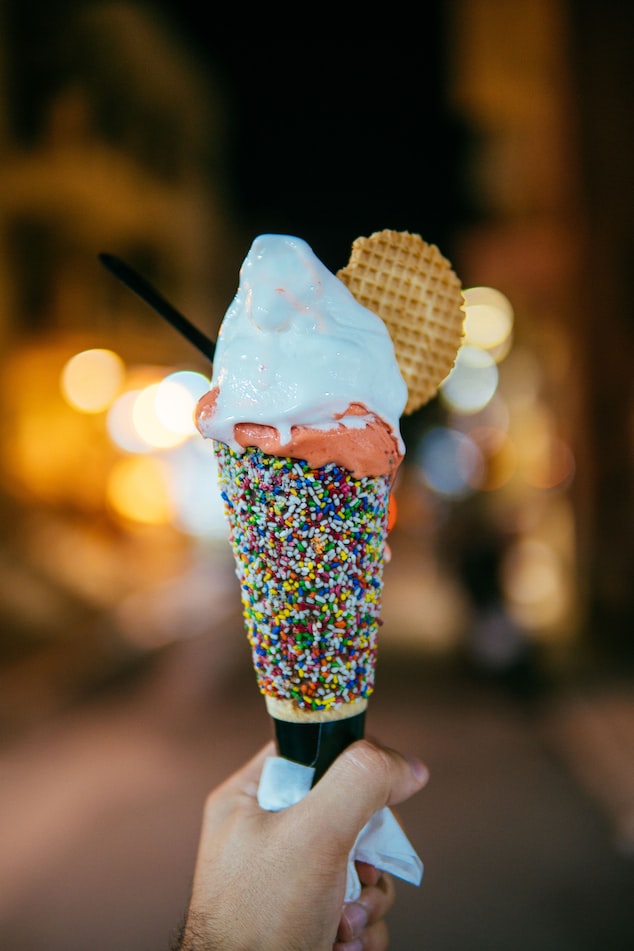 Keramikos is a laid-back neighborhood which is renowned for its culinary arts. Young creatives have been lured here and ended up opening restaurants and cafes. 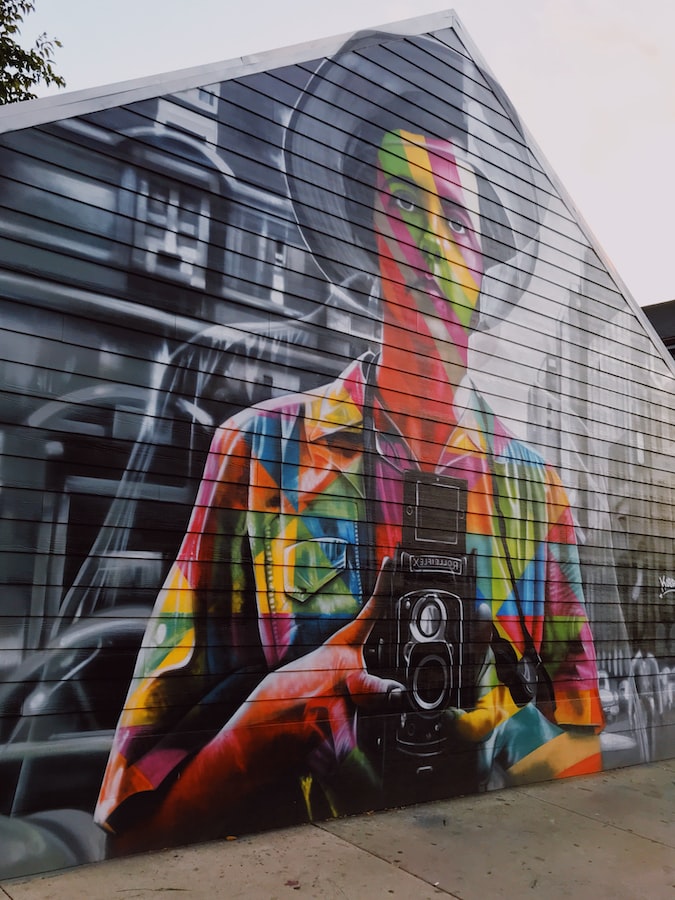 Pilsen is an area located on Chicago’s Lower West Side. It boasts decorated walls with urban art and galleries which date back to the 1970s.

The apartheid regime made it impossible for one to visit such a neighborhood in South Africa’s biggest city. However, since it ended in 1994, it has grown into a great urban center.

Some of the factors that have led to its growth include- culinary arts such as the incorporation of Ethiopian cuisine and healthy food. Secondly, cultural attractions such as the Museum of African Design and Arts on main. 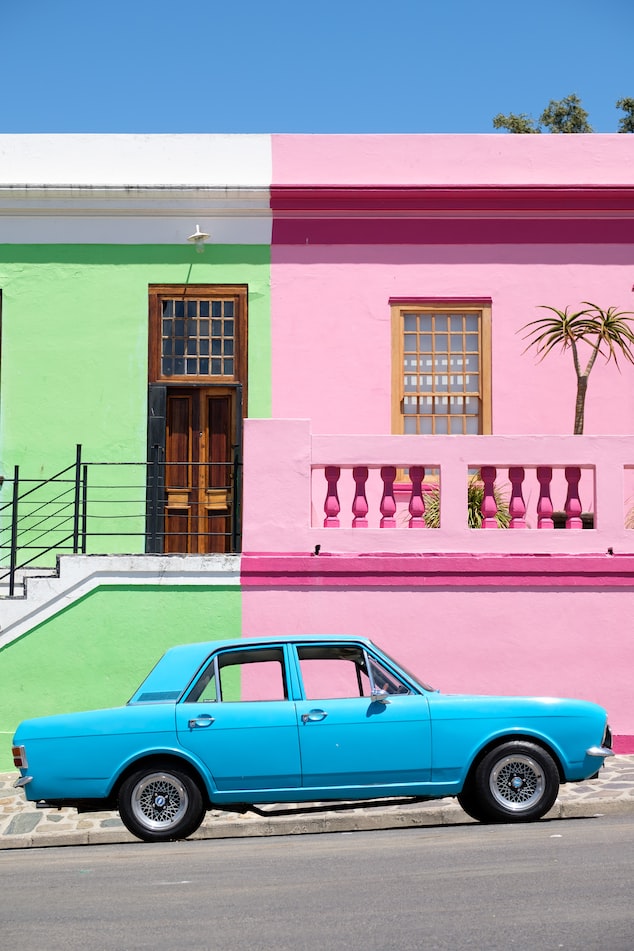 Kalka Bay is a former fishing village that attracts surfers. The area is surrounded by colorful storefronts and fishing boats which bring the neighborhood to life in this beloved South African city.

Have you visited any of these places?

2 thoughts on “10 Coolest Must-Visit Neighborhoods In the World”