What is it about New York City that brings people in flocks to visit this majestic city? Well, New York has always been famous simply for the historical landmarks it has acquired throughout the centuries, but music, television, and movies have also played its part in the contribution of New York’s fame.

In the music industry, celebrities such as Alicia Keys and Jay Z have made people look twice at the “concrete jungle” known as New York. Even in television, New York City has drawn people to get the same experience as our beloved characters in  Ghostbusters, Friends, Seinfeld, and Sex and the City. 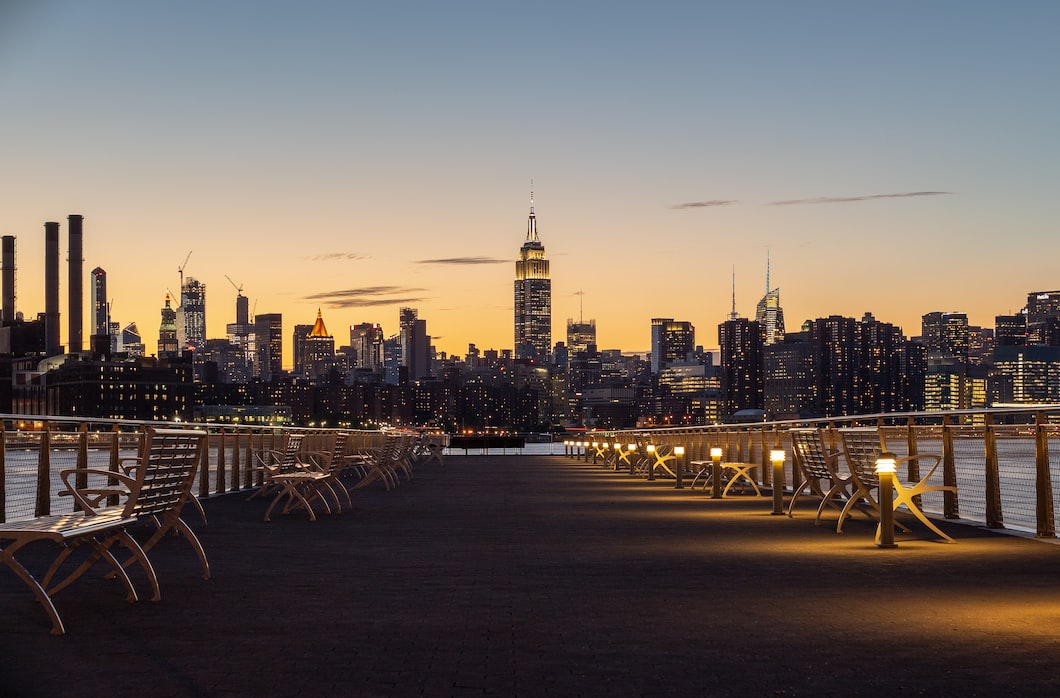 Just because music, movies, and television have painted this picture of New York City in our minds, doesn’t mean that it doesn’t have an allure of its own that has made many people gravitate to visit this exciting city.

Whether you’re in a budget, or going all-in and renting a limousine, there’s something for everyone in New York. So before you start planning your trip, whether you’re going solo or with a few friends, take the time out to find out exactly what it is about New York that brings people there so that you can maximize your stay. Here are a few hints: 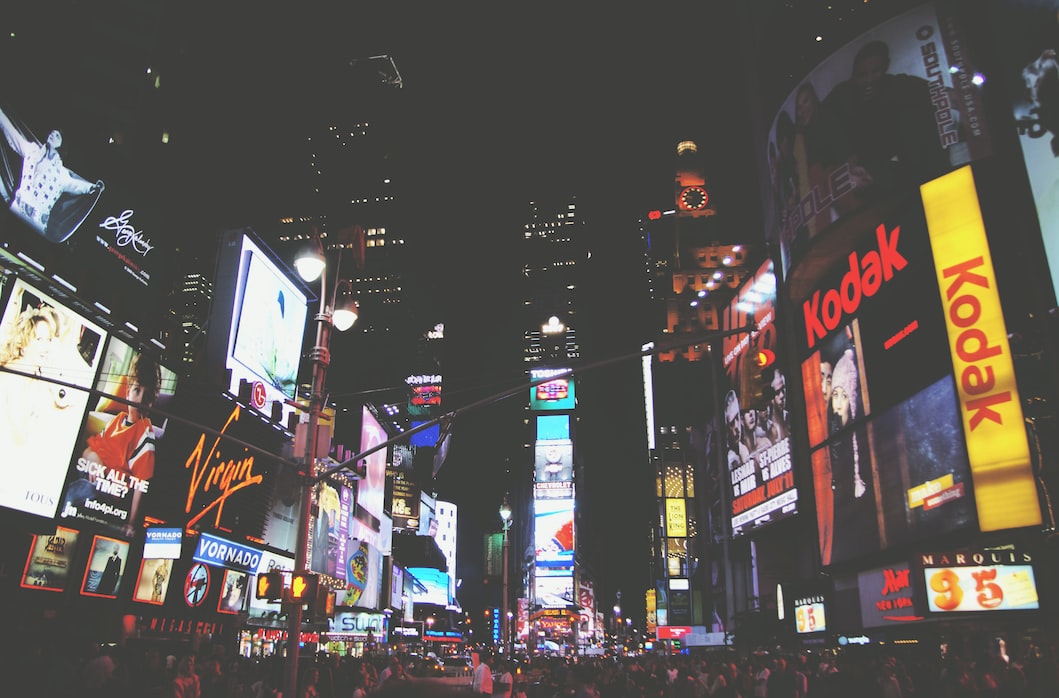 The nightlife in NYC is unlike any other location. If you think about it, New York has been given the title of “the city that never sleeps,” and rightfully so. From the parties and clubs, to the broadway shows, your group is sure to have the time of your lives!

If you’re traveling with a big group, say for a bachelor or bachelorette party, and drinks will be involved, your group can keep their buzz going all night long with a reliable source of transportation for everyone. This allows everyone to have a good time, and get from location to location, safe and sound!

The “New York Only” Food

Local food is one of the top reasons that people travel. The food in New York is so delicious that you don’t just eat it… you experience it! The pizza in New York is definitely something to experience. Why do you think all of these chain pizza restaurants have pizzas called the “New York” style pizza… those who have actually eaten authentic pizza from New York, know that those chain restaurants ain’t got nothing on authentic, New York pizza.

When you visit New York, absolutely no one is allowed to eat at a chain restaurant. In the hunt for food in New York, this is when you turn on your people skills and learn to get acquainted with the locals of New York. True New Yorkers are the only ones who will really be able to tell you where to eat “the good food.” Take it from them… they won’t steer you wrong. 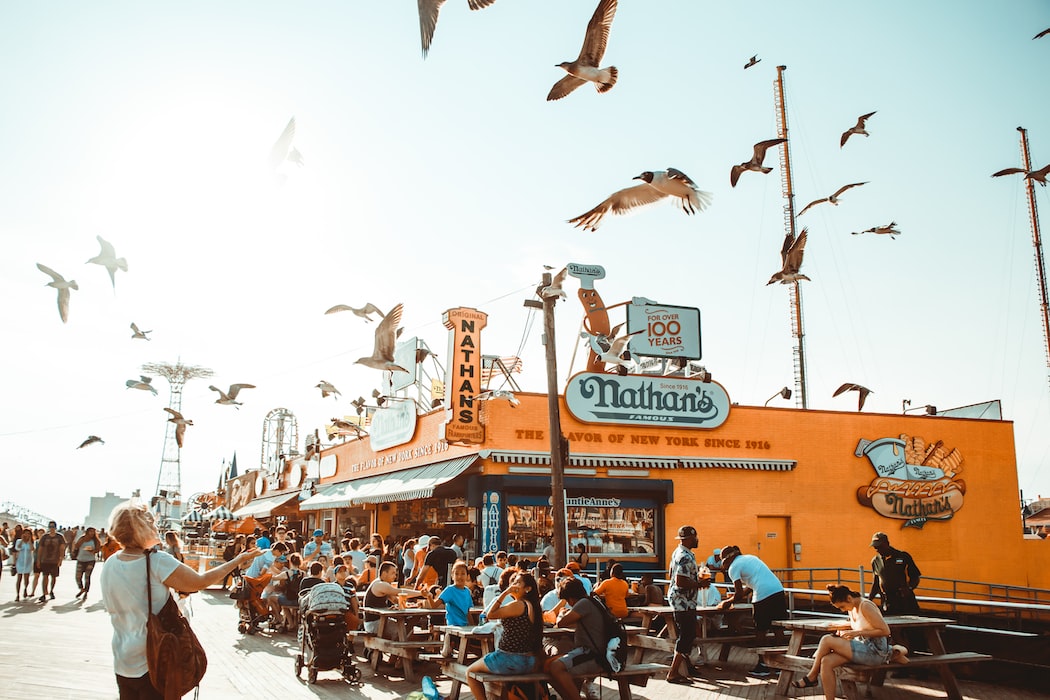 The Statue of Liberty, The Empire State Building, and Coney Island have made its own name in the world without the help from Hollywood. These historical landmarks have withstood the tests of time and left an imprint in American history as we know it.

Aside from the nightlife and the food this wonderful city offers, we cannot forget about its history. The way some of these landmarks came into existence is through a lot of bloodshed and sacrifice from our ancestors, and just to be in the presence of such history is an honor. These monumental landmarks will give you, and everyone with you, memories that will last a lifetime.

2 thoughts on “New York City: The Attraction That Reels People In”