If you happen to be in the small town of Meherabad, India during the 12th of any month, you can take part in Dhuni, a spiritual event that involves singing, fire, sandalwood, ghee, and letting go of personal attachments.

The first Dhuni was lit by Meher Baba, an Indian spiritual master, in 1925. In later years, Meher Baba invited His followers to throw attachments, symbolized by sandalwood sticks, into the fire.

In 1951 he burned in the dhuni a piece of paper that Baba had been carrying with him stating: “All rites, rituals and ceremonies of all religions of the world are hereby consumed in the flames.” 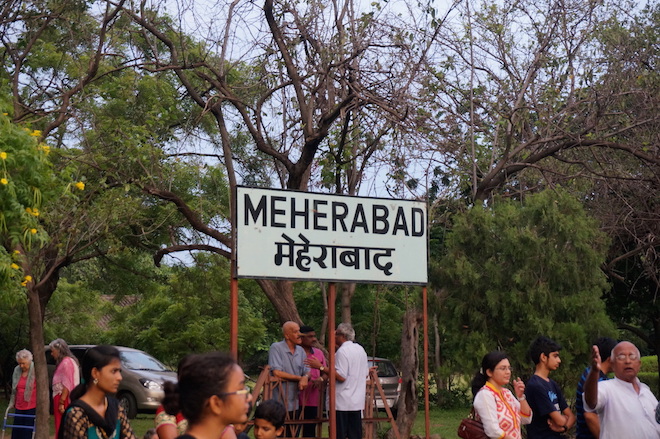 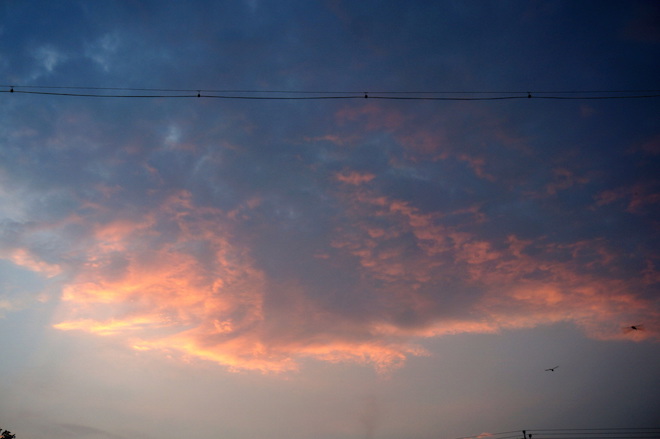 The event begins with some prayers and then the Dhuni fire is lit.

People line up and as they approach the fire they are given a piece of sandalwood that has been dipped into ghee (clarified butter). The stick represents a personal attachment that you wish to be consumed by the fire. The stick is then tossed into the fire.

The process thus symbolizes surrendering and giving up desires and limitations to God.

In the meantime, bhajans and music are sung and played.

Depending on the time of year, lines can be very long or short. This was in October 2015 and I considered the line to be pretty short as it moved fast. 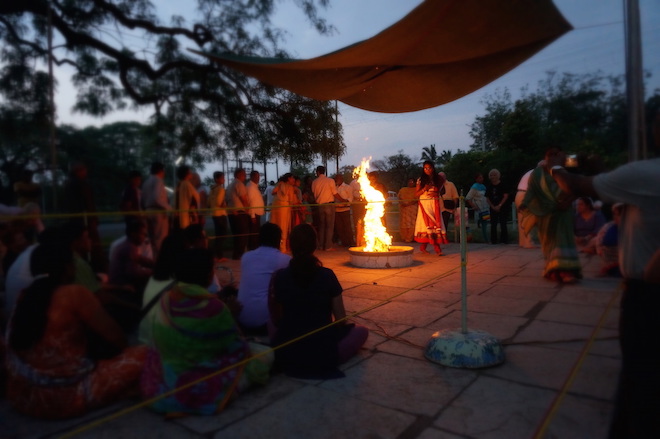 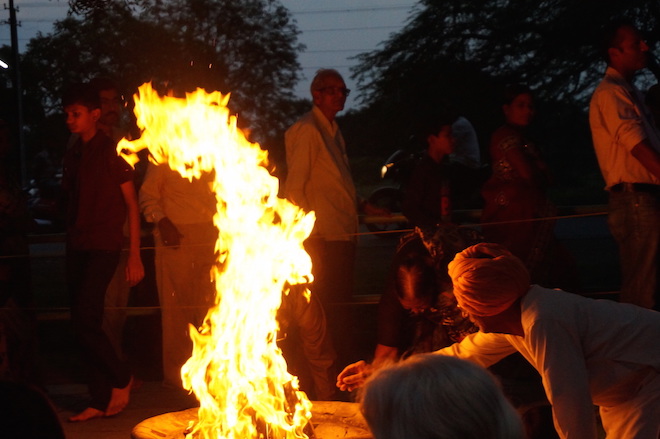 The event can be quite powerful. People take the fire and their throws seriously but at the same time there is a festive atmosphere with people singing, playing the drums, mingling and even dancing. The fire definitely carries a strong spiritual energy.

3 thoughts on “Dhuni – The Fire That Will Consume Your Attachments”