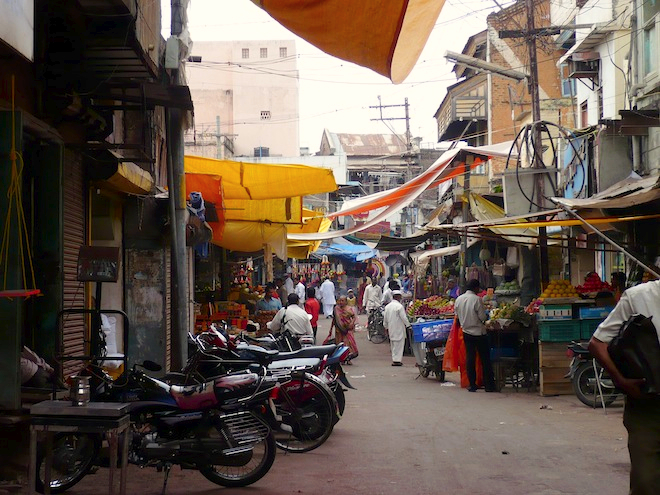 When you’re out in the wilderness or a city you’re new to, getting ill can be a painful struggle. A lot of the illnesses that are common abroad are much more aggressive than the one’s you’ll have to deal with at home. And, you might be in a place that has weaker healthcare than your home. This makes it much more important to be prepared.

Some diseases can be provisioned for, but, others have to be treated as they come. If you know the symptoms to look out for, you could save not only a lot of stress but also your own life. To help you out, this post will go through some of the common illnesses people encounter while traveling. It’s essential that you do further research when you travel somewhere new; even if it means contacting your local healthcare professional.

Yellow fever is a viral infection that’s transmitted by mosquitos. It’s most commonly found in Africa, South America, and The Caribbean. Symptoms of yellow fever include a fever, headaches, vomiting/nausea, muscle pain, and loss of appetite. Once these symptoms develop, you need to seek medical attention immediately, to avoid the risk of death. You can avoid the risk almost entirely with immunization, though. Plan ahead and get you meds and vaccinations in check! 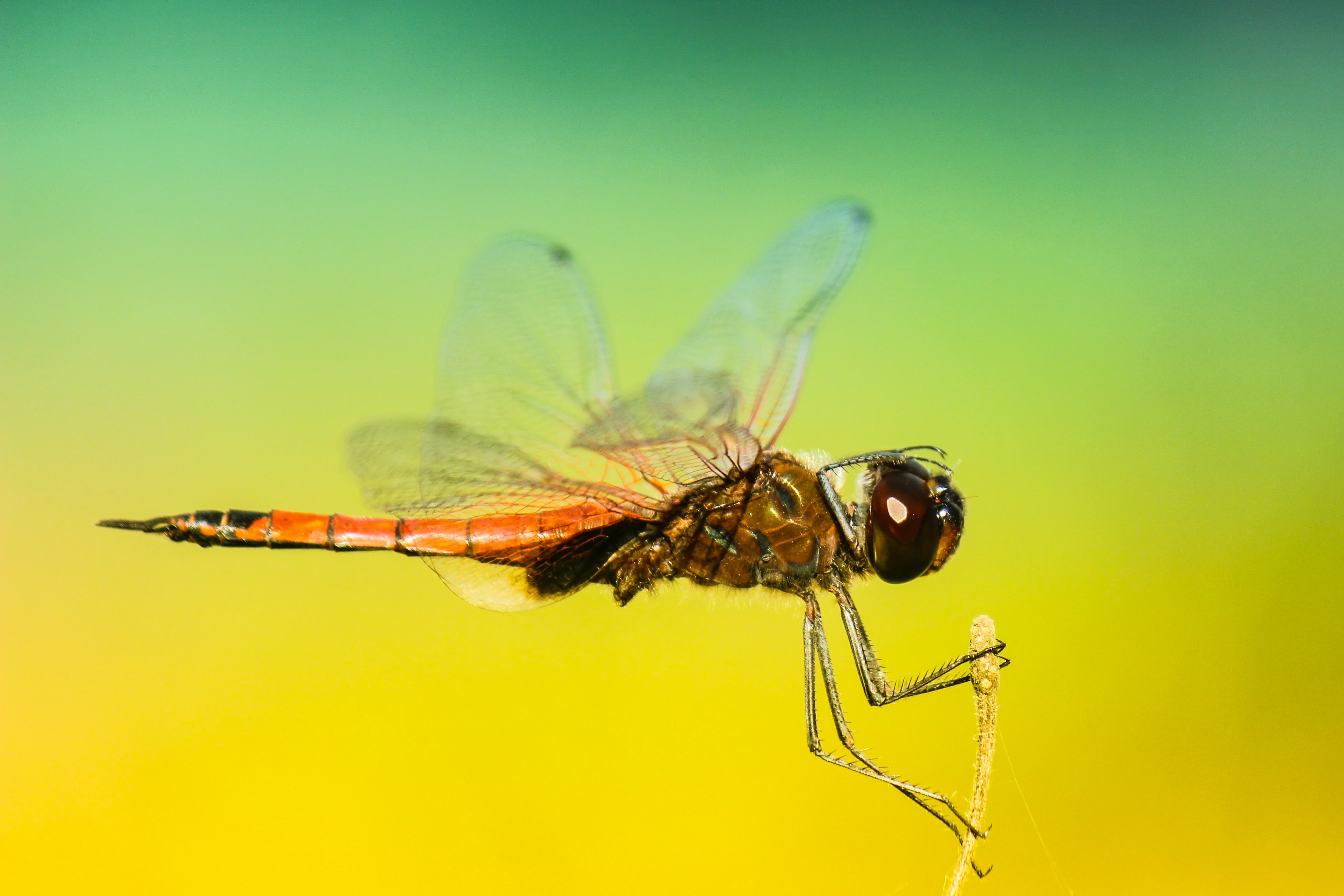 Much like yellow fever, malaria is spread by mosquitos. But, it isn’t localized. You can find malaria in just about any tropical place in the world. Malaria isn’t an infection though, it’s caused by a parasite. The symptoms are similar to yellow fever, but may also include diarrhea as well. Malaria can be fatal, so it’s important to seek medical attention right away if you think you’re infected.

It can take up to a year for malaria’s symptoms to show themselves. But, even if it’s been a long time since you traveled, these symptoms should get you straight to the doctor. You can prevent malaria by using malaria tablets for your trip abroad. They can be bought over the counter in most pharmacies. 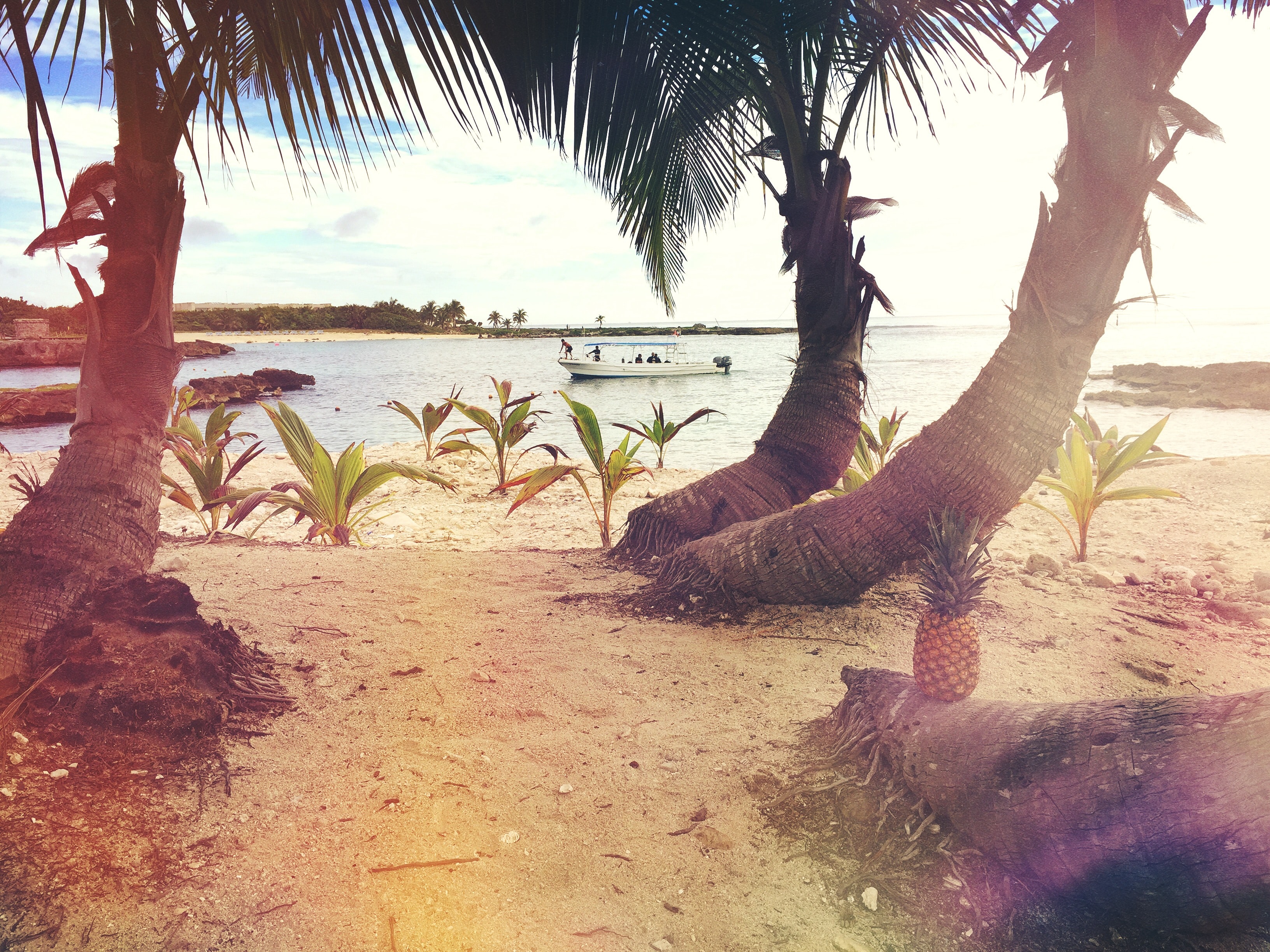 Typhoid fever is a nasty bacterial infection, caused by consuming water that is contaminated with fecal matter or urine. With this disease, you’ll experience diarrhea or constipation, stomach pain, a temperature, and a headache. Although the disease is not fatal, complications it causes can be. So, it’s important to get to the doctor’s right away if you notice the symptoms.

Typhoid fever is treated with a short course of antibiotics, which will usually clear the problem up completely. This disease is found anywhere in the world with poorly sanitized water, so it’s a good idea to take some water purifiers with you or only drink bottled water.

For the most part, polio has been eradicated from much of the world thanks to the efforts of businessmen like Bill Gates. But, it’s still prevalent in some places. Polio causes temporary and permanent paralysis of parts of the body. If this happens to the heart, lungs, or any other vital organ, polio can be fatal. Most people don’t exhibit symptoms when they’re infected, but they can still pass the virus on.

The virus is passed in fecal matter and through coughs and sneezes. You can get yourself immunized against the virus, which is the best way to prevent it. But, if you get the virus, you’ll need some treatment as soon as possible.

Meningitis is a condition that can be caused by numerous different things. When bacteria that usually makes it’s home in the stomach and nose finds it’s way to the spinal cord and brain, it causes inflammation. The symptoms of meningitis are far reaching, but the disease characteristically comes with a red rash. It’s worth understanding how to identify meningitis, as it is very common throughout much of the world, but more common in less developed countries. If you notice any symptoms, you need to seek treatment right away.

Cholera is caused when you eat food or drink water that’s been contaminated by infected stools. It causes extreme diarrhea, vomiting, and stomach cramps. Because of the way that it’s spread, cholera can be found anywhere that isn’t very sanitary. You can avoid the disease by only drinking bottled or recently boiled water, not eating ice cream, and preparing your own food.

Cholera causes death by dehydrating you, sending you into shock. You can treat it by using a special solution designed to offset the dehydration and get your body back in shape. You can also be vaccinated against the disease, to prevent the risk of getting it. Tetanus is caused when bacteria gets into an open wound. Any wound can play host to the bacteria, as long as some sort of foreign object gets into it. Tetanus will cause lockjaw, muscle spasms, sweating, and a rapid heartbeat. If the condition is left to worsen, it can be fatal, causing heart attacks and other issues.

You should be immunized against tetanus, even if you don’t think you’re at risk. Seek medical attention if you have any dirt or foreign objects in a wound, or if you’re wounded by an animal. The treatment for tetanus will include a jab that will kill the bacteria causing the condition.

Rabies is caused by animal bites when the animal is infected by the disease. Not all animals will carry rabies, and some areas of the world are almost entirely rabies free. Rabies is a viral infection that attacks the brain and nervous system. Rabies will cause extreme symptoms like a fear of water, a fear of light drafts, a sensitivity to light, a fever, and erratic and aggressive behavior.

You can be immunized against rabies, which is worth doing because the condition is usually fatal once symptoms show. If you are bitten by any animal while abroad, seek medical attention as soon as possible. You’ll only be able to treat the infection if you catch it in time. But, you will know if you’ve been bitten by an animal.

Hopefully, this will give you a good idea of what to look for while away. The key to survival in foreign countries is to be prepared and keep yourself immunized. Immunizations not only stop you from getting ill but also limit the spread of diseases; making it harder for those around you to suffer.

Have you ever experienced any of these horrible diseases?