No matter how gorgeous luxury homes in Hawaii are, they simply don’t have their own snorkeling spot. So, to enjoy clear waters and tropical fish, one has to venture out into the ocean. But the question is where to? Whether you’re looking for a place for novices, experts, or family-friendly, this list of top ten spots for snorkeling in Hawaii will help you decide which is best.

Some say the best snorkeling spot in the “forbidden cliffs of Keōua” is near the monument of the unfortunate Captain Cook, who perished in the bay. It’s a nature reserve, so it’s all look, no touching because doing so would be breaking the law. It’s a beautiful site, with an extensive, colourful coral reef, plenty of fish and sometimes, a dolphin or two. Do be aware that it is illegal to kayak to the Captain Cook monument without a permit, so do secure one if you are planning to kayak. 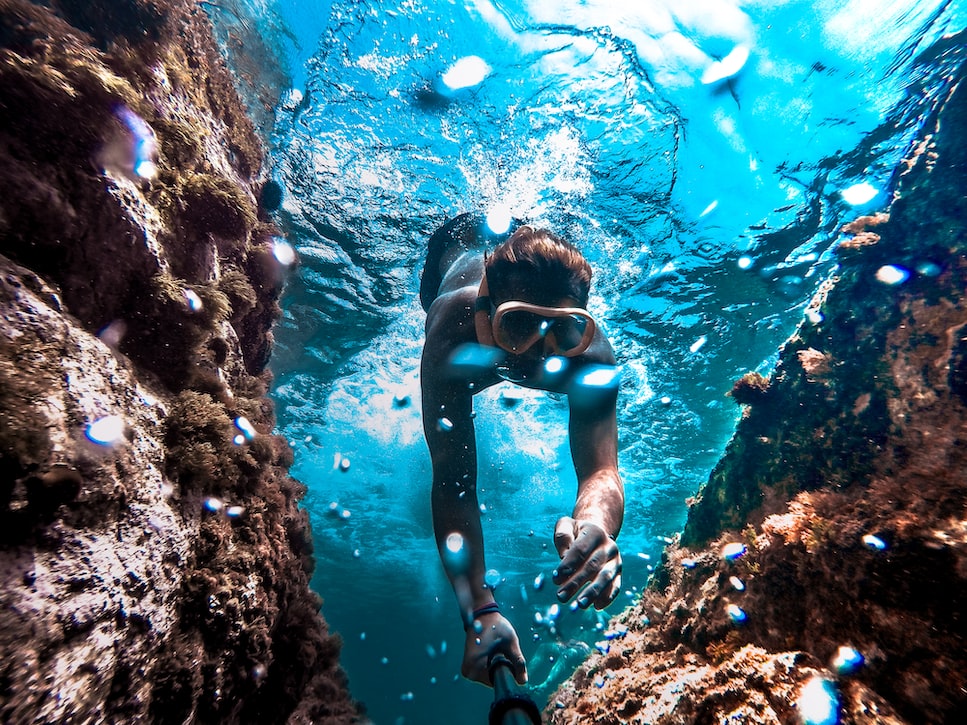 Although it may be called Shark’s Cove, you definitely won’t find any of those toothy creatures here. Dubbed as one of the top shore dives in the world by Scuba Diving Magazine, Shark’s Cove is a great site for snorkelers of all levels. It’s because of this reputation that makes it more crowded, but upon submerging your head in the blue waters you’ll see why. Even in the shallowest parts, there will still be loads of fish for you to see.

Insider tip: wear water shoes, since some parts are a bit rocky.

It may be rich in fish, but fishing is banned on the small nature reserve of Ahihi Kinau. Go in the morning, when the water is calmer and there are fewer waves. Since there is a coastal lava field, do not be surprised to find volcanic rocks shielded from prying eyes by colourful corals. Take note that there are sea urchins everywhere, so do be careful.

Some of the marine life you might spot here includes yellow tangs, butterfly fish, and the Hawaiian state fish: Humuhumunukunukuapuaa (or reef triggerfish). 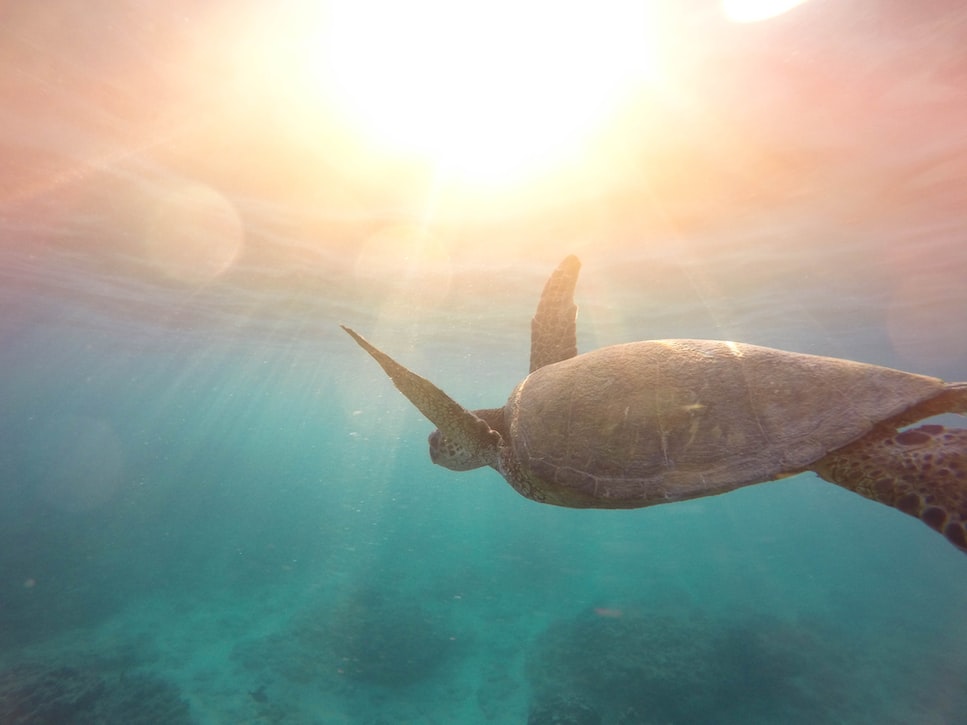 Did you know that sea turtles are Hawaii’s only indigenous reptile? These sea creatures, also known as Honu, are important to Hawaiians and symbolize long life, good fortune, and wisdom. If you wish to see the majestic Hawaiian green turtles in action, you are sure to see them when you snorkel in Tunnels Beach. This horseshoe-shaped area is best for advanced and intermediate snorkelers. Beginners can also come, but they’ll have to stick to the protected shallow area to avoid any mishaps.

As a parent, one cannot help but worry about the safety of one’s children. When vacationing in a beach state, you might be worried some accident might befall your child, but put your mind at ease when in Kuilima Cove because this is one of the safest spots in the state. It’s also a lot more peaceful here as compared with the others, so it’s a truly perfect spot for families who want a little quiet while exploring a new hobby. 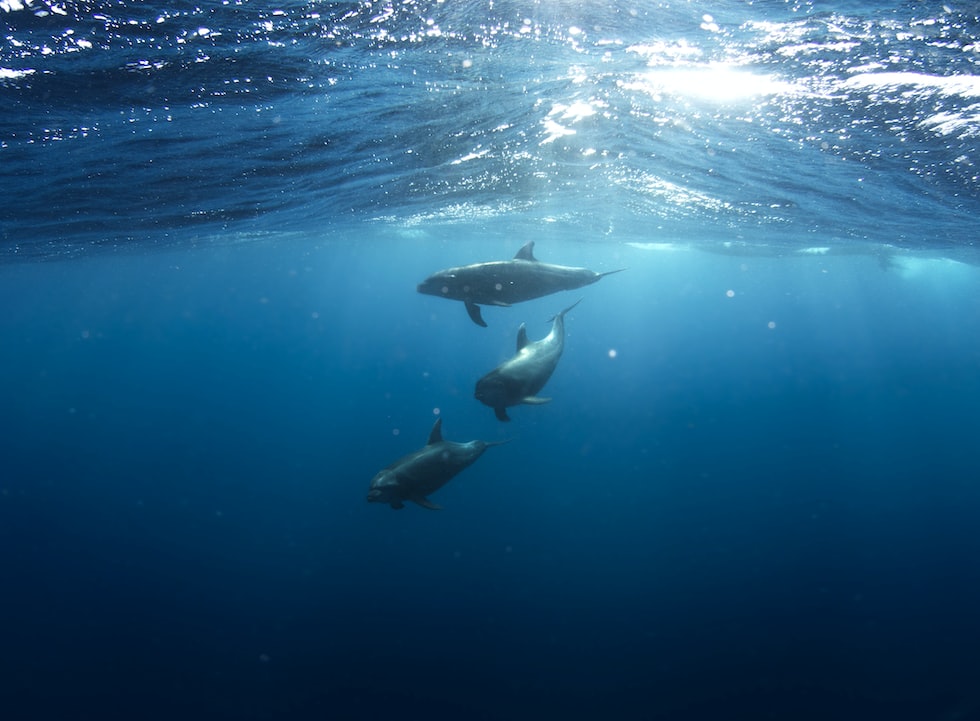 Dolphins are such wonderful creatures; for hundreds of years, tales of their unusual friendship with mankind are scattered throughout literature and hearsay. Some stories tell how these marine mammals saved a drowning sailor or lead a ship gone astray back to shore. In Lanai, you might be able to swim with dolphins as you snorkel on Hulopoe Bay.

When snorkeling, do ensure you are at least in six feet of water as this makes sure you do not cause damage to the coral reef or yourself. Aside from spinner dolphins, you might also catch sight of sea stars and parrotfish underwater. 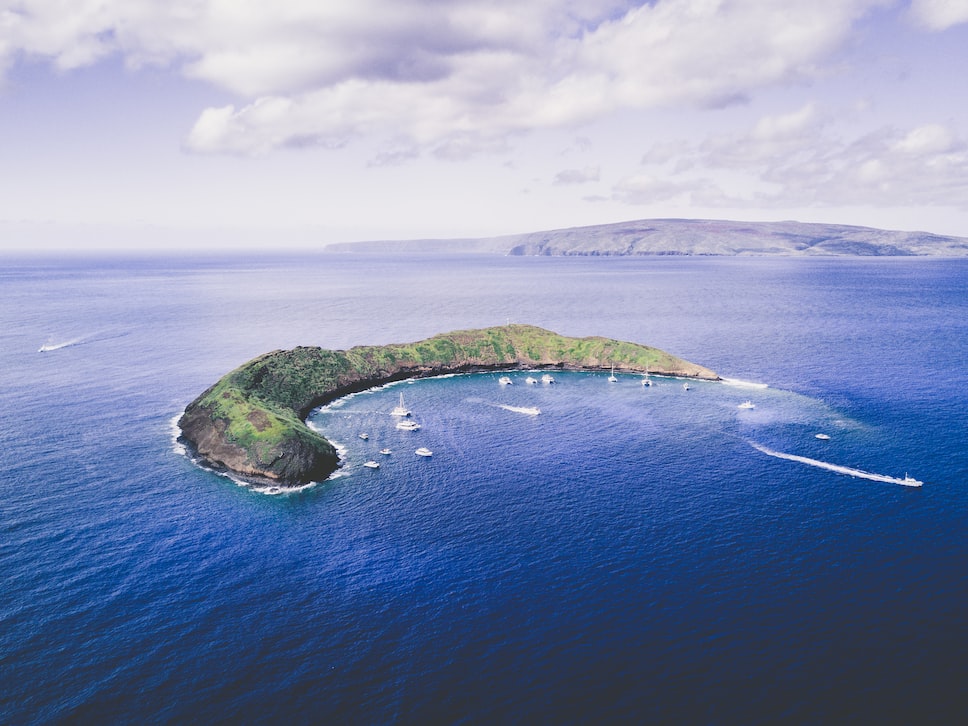 For a snorkeling experience like no other, plan to go snorkeling in one of only three volcanic calderas on the planet— Molokini, Maui. If clarity is what you seek, then these are the waters for you since the waters here are so clear, you’ll have visibility of up to 150 feet. In addition, Molokini is Hawaii’s only island marine sanctuary, which means you can expect to see more than a few of the 250-species residing in the area. 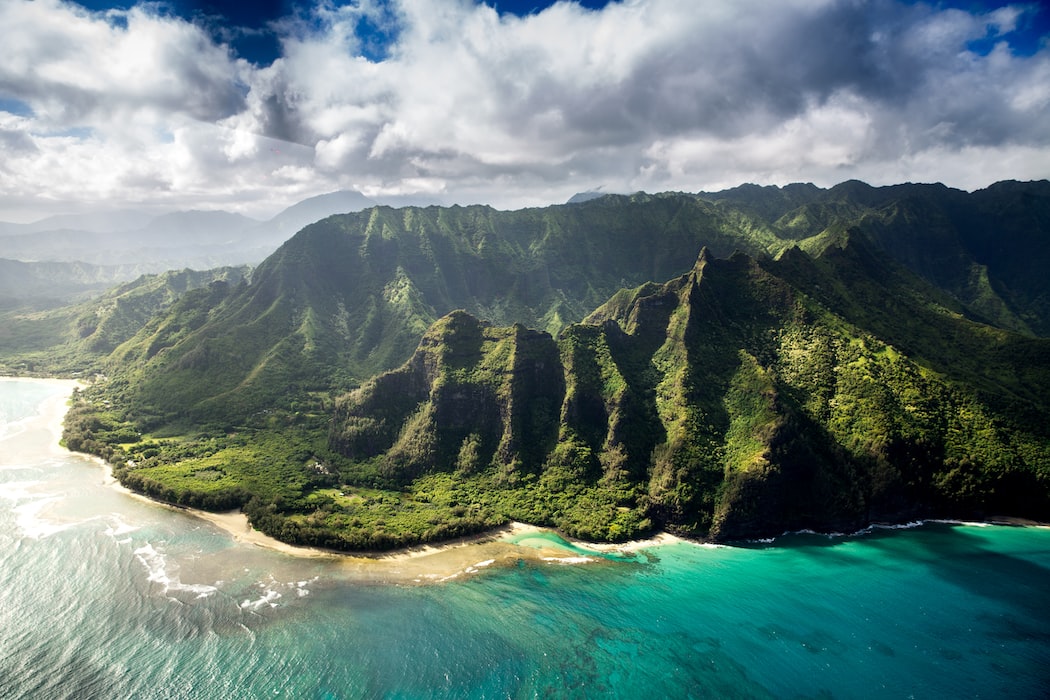 Do you consider yourself to be an advanced or expert snorkeler? If you do, then you will definitely love Koloa Landing. It’s on the south of the island and upon arrival, you might think there’s not much wildlife here, so why snorkel? But it’s when you get underwater that you’ll see that the place is actually teeming with these marine creatures. To get to the snorkel area, you need to get off a boat ramp to get into the water.

Ask the locals on the big island what are some of their favourite spots for snorkeling in Hawaii and for sure Honaunau Bay will always be included. And why not? The park’s full title of Pu’uhonua O Honaunau National Historical Park means “Place of Refuge” and indeed has become a place of refuge to those who consider snorkeling their way of escape.

It’s a popular place with fairly clear water that will allow you to see “Aloha” spelt out in cement blocks at the bottom of the right side. You’ll also see a strong fish population here who make the coral their home. The water is 14-20 feet in the centre of the bay where you might see dolphins or monk seals; do not interact with them as it’s against the law. 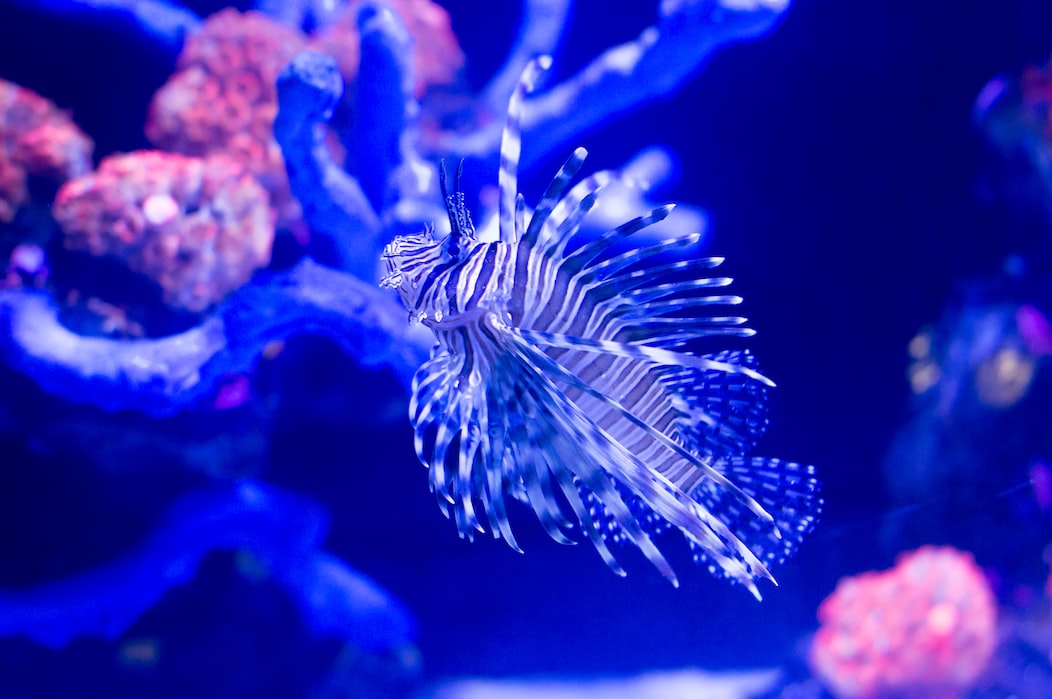 Perhaps this trip to Hawaii is a different sort of adventure for you, the type where you want to try everything and anything. And in this case, it might be your first time snorkeling. If it’s a yes for both, then you’re in luck because Kahalu’u Beach Park is the ideal location for first-time snorkeling in Hawaii.

It’s a small, but popular place and is sometimes dubbed as “snorkel beach” due to its popularity. Perhaps the reason why it’s so popular is the water in the cove is, at max, 10 feet deep. This may also be one of the draws for the over a hundred species of little fish that love to visit the cove and the reason why the corals here are plentiful as well as colourful.

When snorkeling, do not forget to use reef friendly sunblock as it does not have any coral damaging ingredients such as oxybenzone and octinoxate. Always abide the rules and always respect Mother Nature.

Where in the world have you been snorkeling?