Part of what makes this holiday so special is hearing how people around the world celebrate it. The infographic below on Christmas traditions around the world from Gifts, shares fun facts about the holidays, including what people eat, the different names of Santa and Christmas jingles from all over.

Everyone has different ways they celebrate Christmas. Whether it’s what day they decorate the tree or what they put in their stockings, each family has a different tradition that makes the holidays feel special. 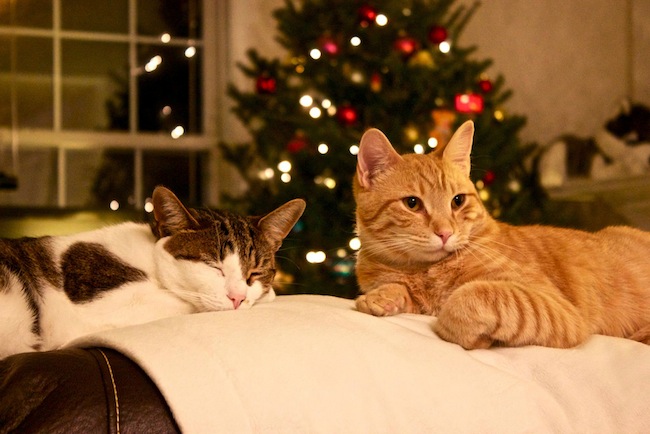 For example, for most American children, it is a tradition to wait for Santa Clause on Christmas Eve, but around the world, Santa goes by a different name. Some of the names Santa goes by include Saint Nicholas, Jultomten, Sinterklaas, and Ded Moroz. Ded Moroz, for instance, arrives on New Year’s Eve and Sinterklass arrives on the fifth of Christmas.

Another thing that differentiates amongst cultures is the cuisine people eat around Christmas. In America, many people eat a traditional meal of turkey with apple pie for dessert. In Greece, they celebrate with Baklava and in Italy with lasagna and biscotti. If you’re ever bored with your traditional Christmas meal, consider mixing it up by trying a meal from a different country!

I grew up in Mexico City, and it always involved having dinner with my whole family, (including aunts, uncles, cousins…). Dinners would go on for several hours with lots of music and laughing and eating and drinking. We’d have Mexican ponche navideño, which is a warm drink made with lots of different seasonal fruits, raw sugar cane, and aromatics like cinnamon. And a meal with roasted turkey being the main dish. But there are other dishes that are traditionally served in Mexico including bacalao, tamales, and cinnamon buñuelos. 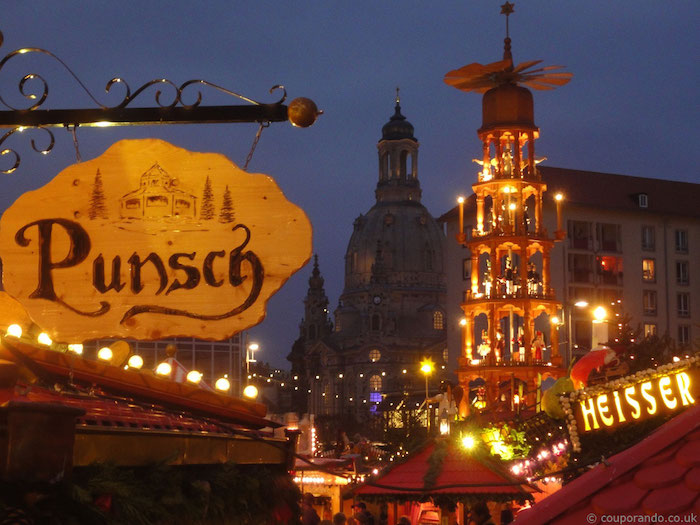 My husband and I have made a tradition to watch the movie Love Actually, anytime during this season.

In Iceland, for example, people often exchange books on Christmas Eve and spend the night reading them and eating chocolate. I could definitely get on board with that tradition.

The Christmas traditions themselves vary widely around the world. In Austria, farmers would chalk initials of the three wise men on the archway above stable doors and in Peru, gifts are spread around the manger instead of the Christmas tree. Other more traditional practices like chalk on the door or mistletoes signifying an unspoken promise to marry someone may be less common today.

No matter how you celebrate, take joy in the different ways people get together and share Christmas cheer. After all, it’s the most wonderful time of year!

Christmas Traditions Around the World

What are some of your Christmas traditions?

4 thoughts on “Christmas Traditions Around the World”