What a year! I think that whether it was a good or bad year or a combo, it was a big one for most people. For me it was a combo. But probably the biggest event so far in my life happened in 2017, which was becoming a mom. That in itself brought highs and lows for many months, pre and post-birth. What a journey it’s been. One other mom of four described motherhood in two words: sacrifice and joy, and I think it’s pretty fitting.

This year we also moved. Again. (That’s about the tenth time we move in less than 10 years). I also began a new hobby, learning to play an instrument (the mandolin), and which has been hard to keep up since baby girl was born.

And I went through a lot emotionally and spiritually. My character, my perspective changed. I’d say I grew as a person. And I’m determined to make this a permanent and evolving change. I want to keep becoming a better person – a strong, kind, honest, moral, giving, compassionate, unselfish, patient person.

2017 was big. And I’m feeling very positive about 2018. I know a lot is in store, but I feel optimistic. I’m curious and even looking forward to it, whatever it is. Pretty sure it’ll include another move haha.

1. 7 Of The Best Street Art Cities In The World

4. The World’s 12 Most Amazing Train Journeys

5. How to Plan the Best Trip to Phoenix, Arizona 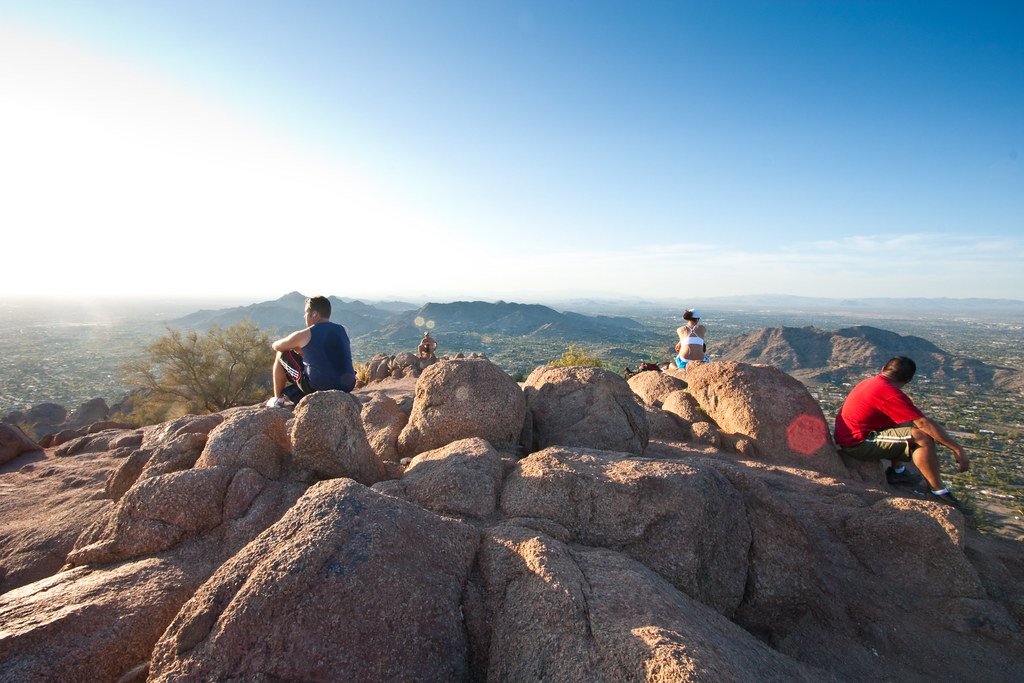 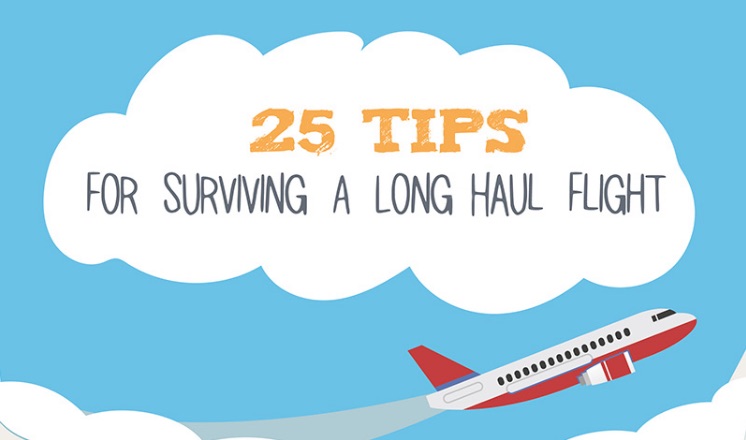 7. 7 Things You Must Pack For A Trip to the Beach

8. 17 Answers to Questions You Have When Flying 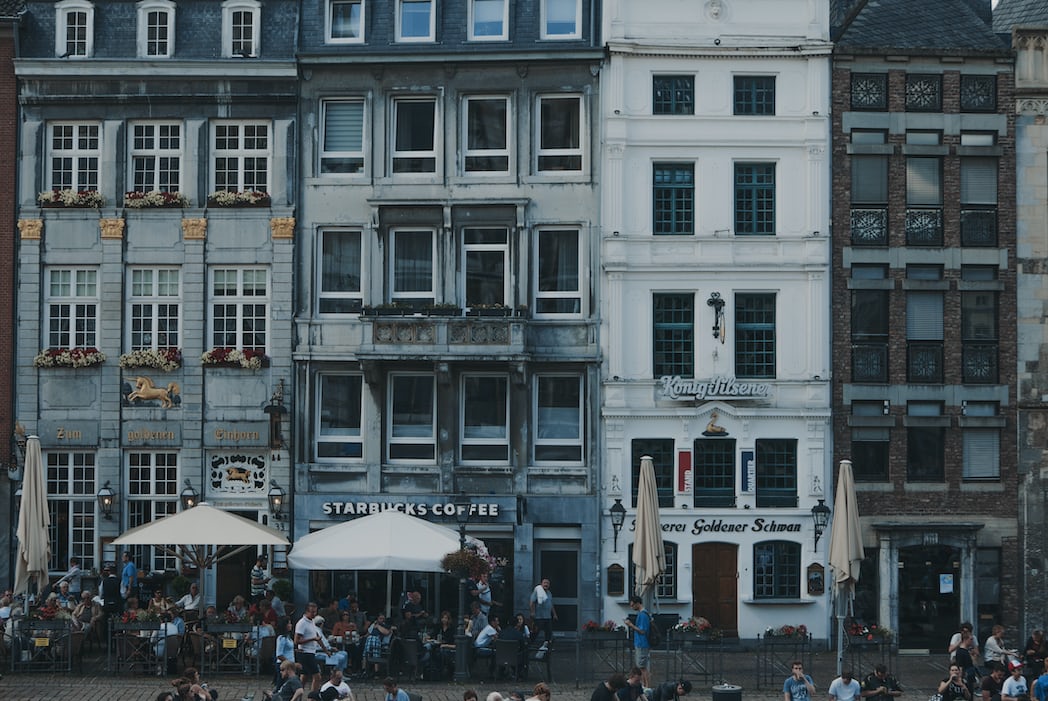 What was a memorable moment in 2017 for you?