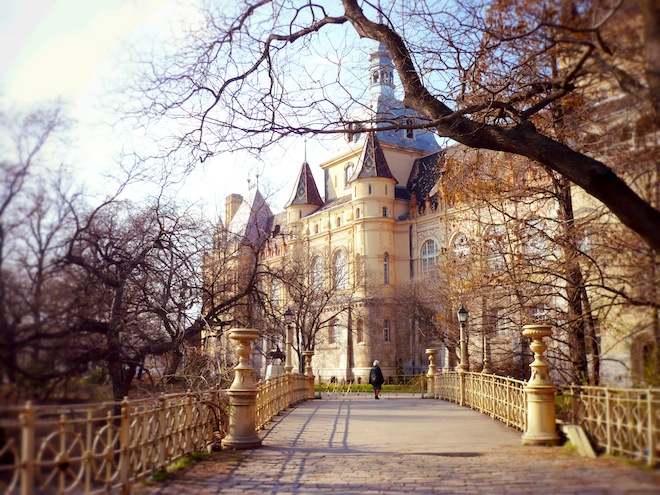 Budapest is not at the top of the list when people think of European destinations, but it has so much to offer: castles, caves, Danube river, opera, shopping, food… Really everything you would want in a travel destination.  Plus you’ll find that Budapest is a bargain compared to other European cities, because although Hungary is part of the European Union, it does not use the Euro as its currency, instead it uses Forint (Ft, HUF).

My expectations were definitely surpassed when I visited in 2009, and it still remains one of my favorite places in Europe to visit.

I’ll let the pictures speak for themselves: 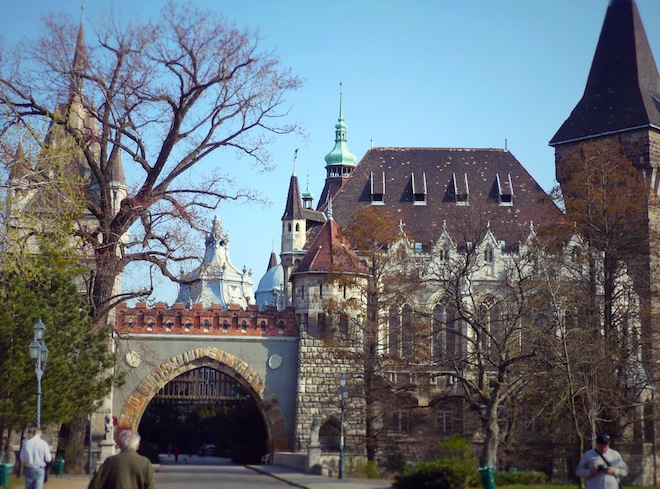 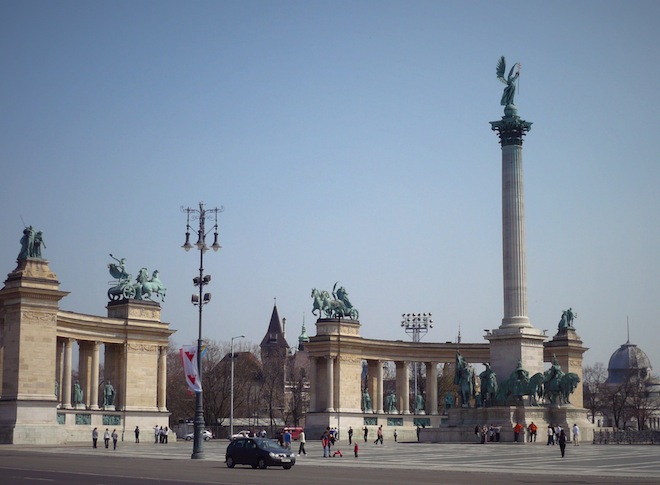 Must Do – Taste the Hungarian Street Bread

In the picture above you can see a man making Kürtőskalács (I know, I don’t even attempt to pronounce it). In spite of its unfriendly name, this bread is a heavenly treat made from sweet, yeast dough (raised dough), of which a strip is spun and then wrapped around a truncated cone and rolled in granulated sugar. It is baked above charcoal cinders while lubricated with melted butter, until its surface gets a golden-brown color. During the baking process the sugar stuck on kürtőskalács becomes caramel and forms shiny, crispy crust on the bread. The surface can then be sprinkled with additional toppings such as ground walnut or cinnamon powder. DELICIOUS. 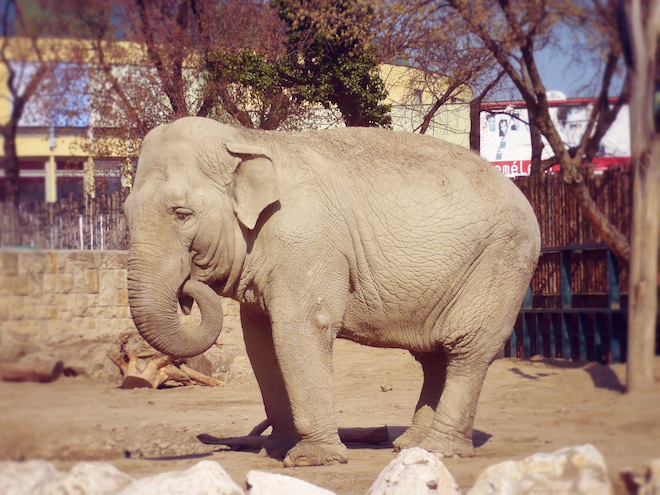 Budapest Attraction – The Underground Caves in the Buda Hills

Budapest is famous for its natural underground caves, which were formed by thermal waters over millions of years. There are two beautiful natural caves in the Buda Hills – the Pál-völgyi Stalactite Cave and the Szemlő-hegyi Cave. Filled with spectacular formations, both caves were discovered by accident, in the early 1900’s.

The Pál-völgyi Stalactite Cave is a multi-level labyrinth with amazing rock formations. It’s also the longest cave in the Buda Hills, stretching more than 7 km (4.3 miles). Guided tours take about 45 minutes, and expect to do some climbing and narrow passages.

The Szemlő-hegyi Cave is quite different. There are no stalactites, instead it’s filled with several beautiful crystal formations. The cave has exceptionally clean air, and its lowest level is used as a respiratory sanatorium. Expect a smooth walk, and this cave is great for kids as well.

If you can’t afford to buy tickets to the opera, like me, definitely take the daytime tour. Although in size and capacity it is not among the greatest, in beauty and the quality of acoustics the Budapest Opera House is considered to be amongst the finest opera houses in the world. 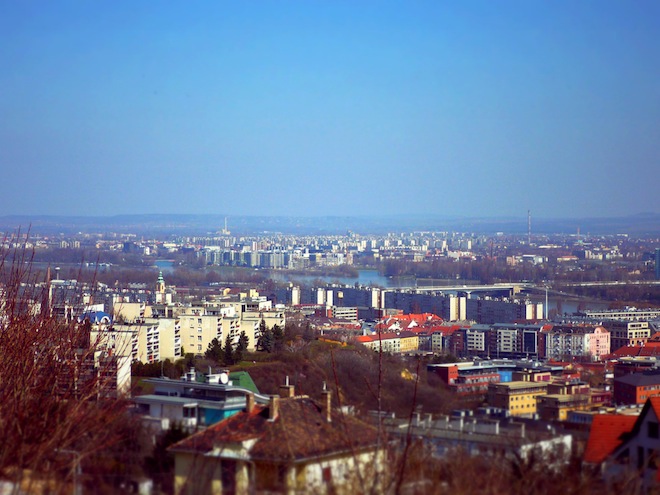 Have you ever been? Did you enjoy it as much as I did?