A couple of weekends ago we road tripped to Pendleton, Oregon through the beautiful scenic Columbia River route to attend a Red Cross training academy. We were pleasantly surprised by this quaint rodeo Oregon desert town.

Pendleton has an interesting history and is known for its Pendleton Round-Up Rodeo, the Pendleton Woolen Mills and the Native American Umatilla, Cayuse and Walla Walla tribes, which now have a dedicated museum called Tamástslikt Cultural Institute.

Since 1910, the Pendleton Round Up is held annually in September.

For the initial show, all stores closed. “The largest crowd in Pendleton’s history,” 7,000 people showed up for the first show on September 29, 1910, a newspaper writer reported.

Two decades later, patrons came from 36 states and eight foreign countries. Following two years in which the Round-Up was not held, because of World War II, attendance climbed again, eventually reaching 50,000 or more for the four-day show.

The Pendleton Woolen Mills company began in 1863 when Thomas L. Kay made a transcontinental trek to the west coast and began working in the woolen mills in Oregon.

In 1909 the family moved to Pendleton, Oregon as eastern Oregon is sheep country. Having wool producers near the mills allowed the mills to significantly cut the costs of production. The town of Pendleton is also a major railhead for the Columbia River Plateau and allowed convenient shipping for the growing business. 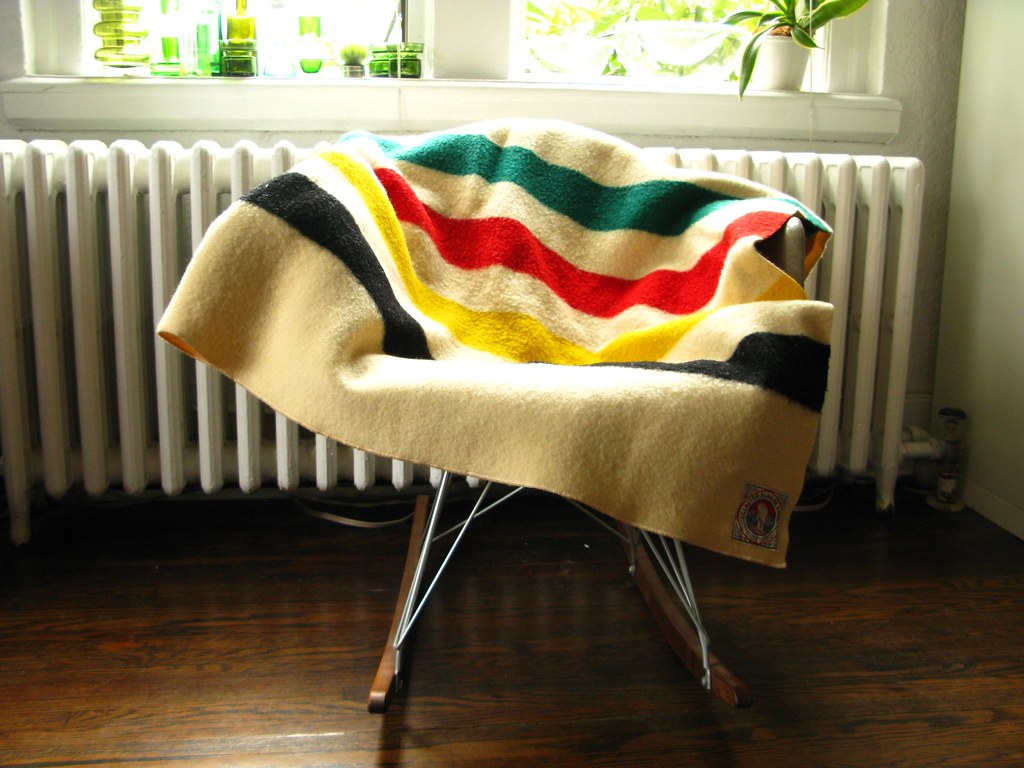 The headquarters of the company are in Portland, Oregon. And the original plants in Pendleton, Oregon, and Washougal, Washington, are among the few woolen mills in operation in the United States today. Pendleton woolen fabrics and blankets are still woven in these Pacific Northwest mills.

Part of the Red Cross Academy weekend was a wonderful dinner and museum entrance at the Tamástslikt Cultural Institute. The Institue celebrates the rich history of the people who have lived in this land for more than 10,000 years including the Cayuse, Umatilla and Walla Walla Tribes.

A world class facility, Tamástslikt is the only museum on the Oregon Trail that tells the story of western expansionism from a tribal point of view.

You can explore their past and present history through interactive exhibits, special events, and a museum gift shop.

The Institute is located at 47106 Wildhorse Blvd., Pendleton OR 97801 on the Umatilla Indian Reservation about a 10-minute drive from downtown Pendleton.

Check out the Hours and Admission info here.

After dinner, we had a group photo outside the Institute and enjoyed the wonderful colors of the sunset.

As we drove back to town we were showered with fiery colors.

The next day, we took some photos of this cowboy scene. We randomly found these statues by the side of the street and parked to take a few photos, cause why not?

Being relatively new to Oregon we had, a bit embarrassingly, never heard of Pendleton. All we knew was that it would be the location for our training and we had to drive 4 hours to get there. The only thing we had heard of was the Pendleton Whiskey, which turns out is from Canada.

During the 3-day training, most of the meals were provided but we got to try two great places I recommend.

We had a late breakfast here. Hamley’s also has a steakhouse and a famous saddle shop. 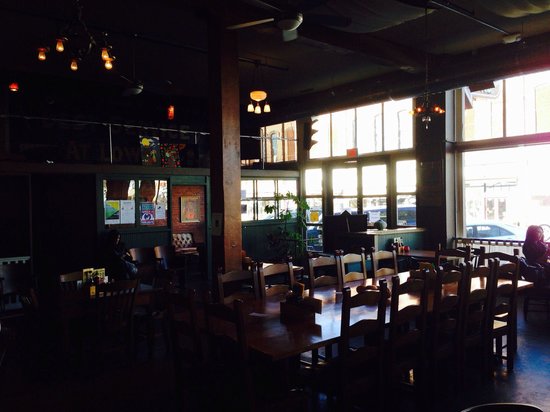 Our hotel was walking distance to this pub. So every night we enjoyed walking here and unwinding with a few drinks. The first night we had dinner (burgers and fries) and it was quite good. On other nights we enjoyed beer and wine at the bar.

We loved the interior decor strong on wood. And our local bartender told us some crazy historical Pendleton stories about the underground city. It apparently was once used by Chinese residents, whom, she said they used to be railroad workers and would be shot by residents if seen outside their underground city.

Curious, I later did some research online and this is what I found:

The Underground City in Pendleton

“For several decades around the turn of the 20th century, there were two towns in Pendleton: One above the soil line for all to see, and one below it known only to the chosen few.

“The underground town got its start in the late 1800s. At that time, the hard work of building the railroads was mostly finished — the transcontinental railroad linked Portland to the East Coast in 1883. So the country no longer needed the thousands of Chinese workers who had helped build them. They had gone from providing a valuable service to a new nation, to competing with “native sons” for jobs and depressing the wages.

“In Pendleton, the Chinese had an additional challenge: Cowboys. They tended to get liquored up and commit crimes after sunset. Chinese people made very appealing victims for this — one could do all sorts of things to them, up to and including murder in many circumstances, without fear of punishment — and they were easily identifiable. It soon became an unofficial rule that Chinese people must be off the streets by sundown. (In some places in Oregon, that rule actually was made official.)

“Today, you can take a tour of these tunnels, guided by an actual historian. It includes both legal and illegal businesses operated entirely underground — opium dens, laundries, apothecary shops, everything a Chinese fellow might need after dark in a hostile, foreign land.”
Read more at the source

Quite the story huh? All because we stopped to have a beer and a glass of wine.

The scenery on the way there and the interesting history of Pendleton, Oregon pleasantly surprised us.