Ever since my first time volunteering at the Full Frame Documentary Film Festival in Durham, North Carolina I fell in love with documentaries. I used to think they were boring but now I think they’re fascinating. The fact that it’s real people, real events and real places makes these films so interesting.

I gathered a list of 15 of my favorite documentaries available on Netflix for your streaming entertainment:

Probably not a good idea to watch this when hungry. In this film, we are transported to an unassuming sushi bar in a Tokyo subway that has been serving the best cuts of fish for decades in the form of sushi that could be called perfection. This documentary focuses in Jiro, the owner and his lifelong dedication to his craft.

This documentary follows four expert sommeliers as they try to pass the Master Sommelier Diploma Exam, an intensely difficult test where the majority of people fail. We see how these men put all of their time for many months to join about 200 Master Sommeliers in the world that have passed the exam with their ability to discern specific varietals, years and regions of wine. 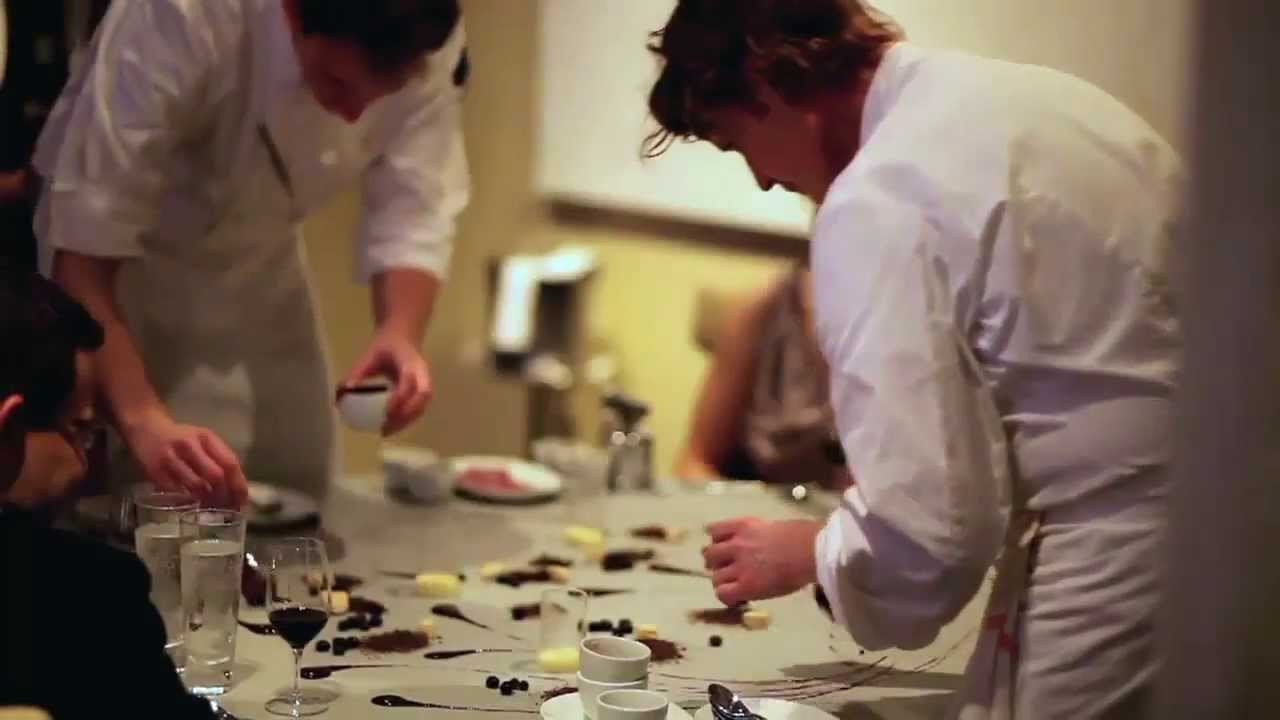 You definitely don’t want to watch this one hungry either. This documentary focuses on the drama that chefs go through in their everyday lives. We follow three completely different restaurant owners, a 3-star Michelin restaurant’s head chef who is renowned in his molecular gastronomy, the owner of a local Mexican-food joint who is passionate about his wife’s cooking and is behind on rent, and the Breitbach family’s mom-and-pop diner that only stands because of the remarkable bond in their community. This movie manages to dig deeper than a simple restaurant experience.

This documentary follows a young couple as they build a “tiny house” from scratch, and shows other families who have downsized to essentials and live their lives in homes smaller than the average parking space. The film give us a focus on good design and architecture, the nature of home, the theory that less is more and the changing American Dream.

The reclusive life of the famous author of “The Catcher in the Rye” is documented in this film. This documentary is a bit slow but Salinger’s story is quite an interesting and curious one with secrets and revelations leading to more questions.

This fascinating baseball true story about the Portland Mavericks is overlooked. This 70s story is not just about baseball; it transcends the game and is an anti-establishment and underdog story that will charm even those who are not baseball fans. The film premiered to a standing ovation at the 2014 Sundance Film Festival.

This story of true adventure let’s us follow a Dutch 14-year-old sailor who sets out on a two-year voyage to become the youngest person to sail around the world alone. Facing resistance from her government even before setting out, Laura, jumps many obstacles to fulfill her dream.

This ballet documentary follows six young dancers from around the world as they prepare for the Youth America Grand Prix, one of the most prestigious ballet competitions in the world. This doc is incredibly well made and had us at the edge of our seats and rooting for these kids as they strain their bodies in the pursuit of their dreams. I highly recommend this.

In this film, we follow world class pastry chefs as they demonstrate incredible skill when they compete for France’s most prestigious award: Meilleur Ouvrier de France. We see them do astounding carpentry and create jewelry while all sweet and edible. A special film for those with a sweet tooth and foodies alike.

Any description of this film will not do it any justice but the premise focuses on the messy 40-year marriage of boxing painter Ushio Shinohara and his wife Noriko. It captures the nature of art and love in a very human and deep way.

This film is about the life, career and philosophy of American cowboy Buck Brannaman who has a unique way of communicating with horses, and it’s exactly this unconventional style of training that inspired the novel “The Horse Whisperer.” “In this documentary, director Cindy Meehl gets to know the real-life Buck as she reveals his fascinating story about how an abusive childhood helped teach him the compassion and insight needed to train horses, not with punishment but by treating them the way he would treat humans — with respect.”

This absolutely delightful film focuses on Kevin Clash’s early career in Baltimore, Maryland. It covers his meeting and interactions with Sesame Street creator Jim Henson, puppet maker Kermit Love, and the creation and success of beloved Elmo. Another one I highly recommend, this documentary will brighten up your day.

Photographer Tim Hetherington and journalist Sebastian Junger are the directors of this film and they bring us this no-bullshit film which allows us in the reality of war as they document a U.S. platoon in Afghanistan. We get close to the characters, real human beings, who live through months of alternating boredom and intense fighting.

If you enjoy this film, I also recommend “Which Way Is The Front Line From Here? The Life and Time of Tim Hetherington”. About a year later from the release of “Restrepo”, Tim Hetherington, lost his life in Libya in 2011. Sebastian Junger made this great documentary to pay tribute to Tim.

Now pick a number and watch one of these tonight and do the same thing every night you want to wind down with a movie. I really recommend all of these movies. Can you tell I like food though?

12 thoughts on “15 Top Documentaries To Watch On Netflix”