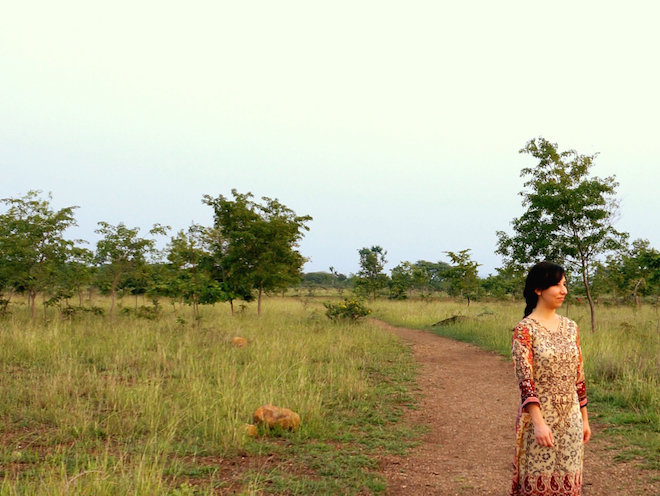 A lot happened this year I think. I mean, a lot happens during a whole year right? If I truly exercise my memory I will remember that the year started by our car being broken into and losing hubby’s nice laptop which we never were able to replace. Also during the year:

I became a Red Cross volunteer and quit a few months later after being disappointed with the company.

I also achieved several PRs (Personal Records) in my fitness, thanks to Crossfit.

I tried out MANY new recipes with success and new kitchen experiments including pressure canning and corn tortillas from scratch.

Got quite a few translating jobs; made a bit of money.

I traveled to near and far places: including many different parts of Oregon (Astoria, Pendleton, Mount Hood, Silverton, Portland (many many times), and Cannon Beach), parts of Washington (Long Beach and Mount St Helens), Victoria Britsh Columbia, Mexico City (twice!), and India. 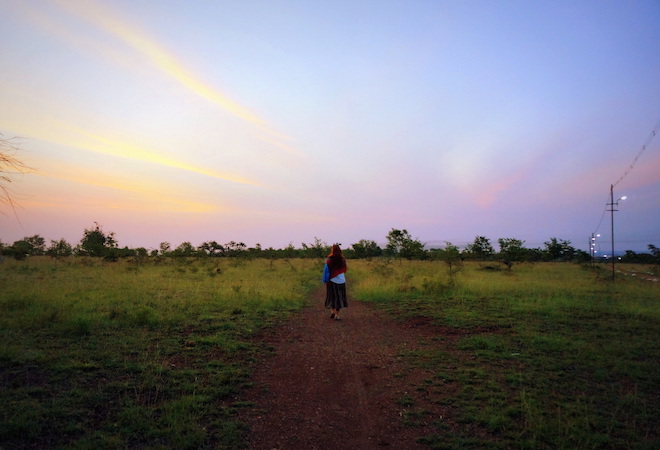 We started a garden! It was my very first and it was so successful, abundant and enjoyable.

I also got stitches for the first time. 5 of them on my ankle. It was a very deep cut, (you could see the fatty tissue! ew), I really got lucky that I didn’t get a tendon or a nerve. Scarred for life! Literally.

Eek there's blood in my slippers. They were upside down since yesterday, I just turned them around and found them like that. I think I need new ones.

Hubby and I celebrated 5 years of marriage.

We adopted a wonderful kitty from the local shelter. About 3 months later, he’s our little fluffball of joy and snuggles.

A trip to India and jetlag messed up my whole life (but in a good way and a little bit in a bad way). After a few chiropractic visits and alarms I think it's time to return to my fitness routine and this little guy agrees.

I made an oil painting. Something I had wanted to do for years since I stopped.

I didn’t miss any of my flight connections (though I barely made it to a few).

And just this week I joined the future by getting a smartphone. Yep, I have been living in this planet without a phone for 5 years, (let alone a smartphone). It’s not an iPhone though. Baby steps.

So I’d say including all it’s downs (like car break-ins, car breakdowns, stitches and my team not making it to the playoffs), it was a pretty good year.

I wish you a wonderful 2016, filled with peace.