So, you’re thinking of visiting New York. But which one exactly? After all, there is New York State and New York City! Sure, you could try and fit both of them into your trip, but there is so much to see and do in each one, it really will be better to focus on one and do it well. Are you wondering which one is worth it? I’ve put each of them to the test in this blog post.

I’m sure you will already be familiar with some of New York City’s most famous dishes. For instance, the very popular hot dog. And let’s not forget about New York style pizzas, tasty baked pretzels, and fresh bagels. 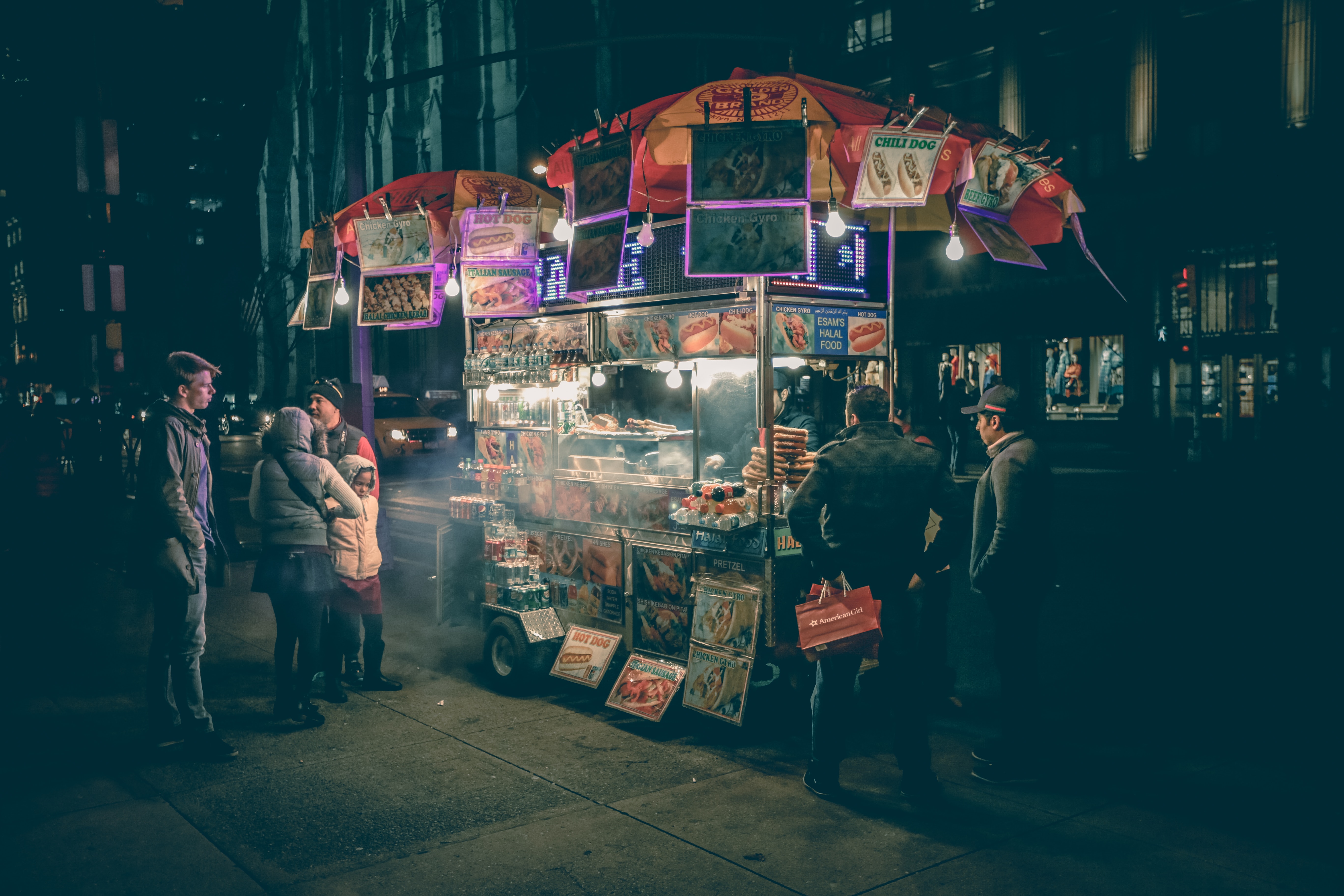 But did you know that New York State has its own signature food and dishes as well? Buffalo wings are a big deal, especially before any important sports match. Thousand Island Dressing originates in New York State too, and many tourists end up pouring it on most meals! Don’t forget to try the Egg’s Benedict – you won’t find a better version anywhere else in the US!

Just like with New York City’s popular food, the city’s best-known sights and attractions are known around the world. Think the Statue of Liberty, Central Park, and the Empire State Building. You certainly won’t get bored when you start exploring the city’s best sights!

But New York State also has its fair share of fantastic attractions. After all, this is where you will find the American side of Niagara Falls. You’ll also find the Hudson Valley and the very pretty Lake George.

Obviously, if you want a trip packed full of nature, then New York State is the obvious choice. It might be surprising, but there are some amazing waterfalls in New York, as well as some gorgeous nature spots. I’ve already mentioned George Lake and the Hudson Valley, but you also have the Adirondacks and the Catskills. But New York City isn’t completely without its nature. If you need some green space, you can always go for a stroll through Central Park. It is such an expansive area, you might even forget that you are right in the center of a city! 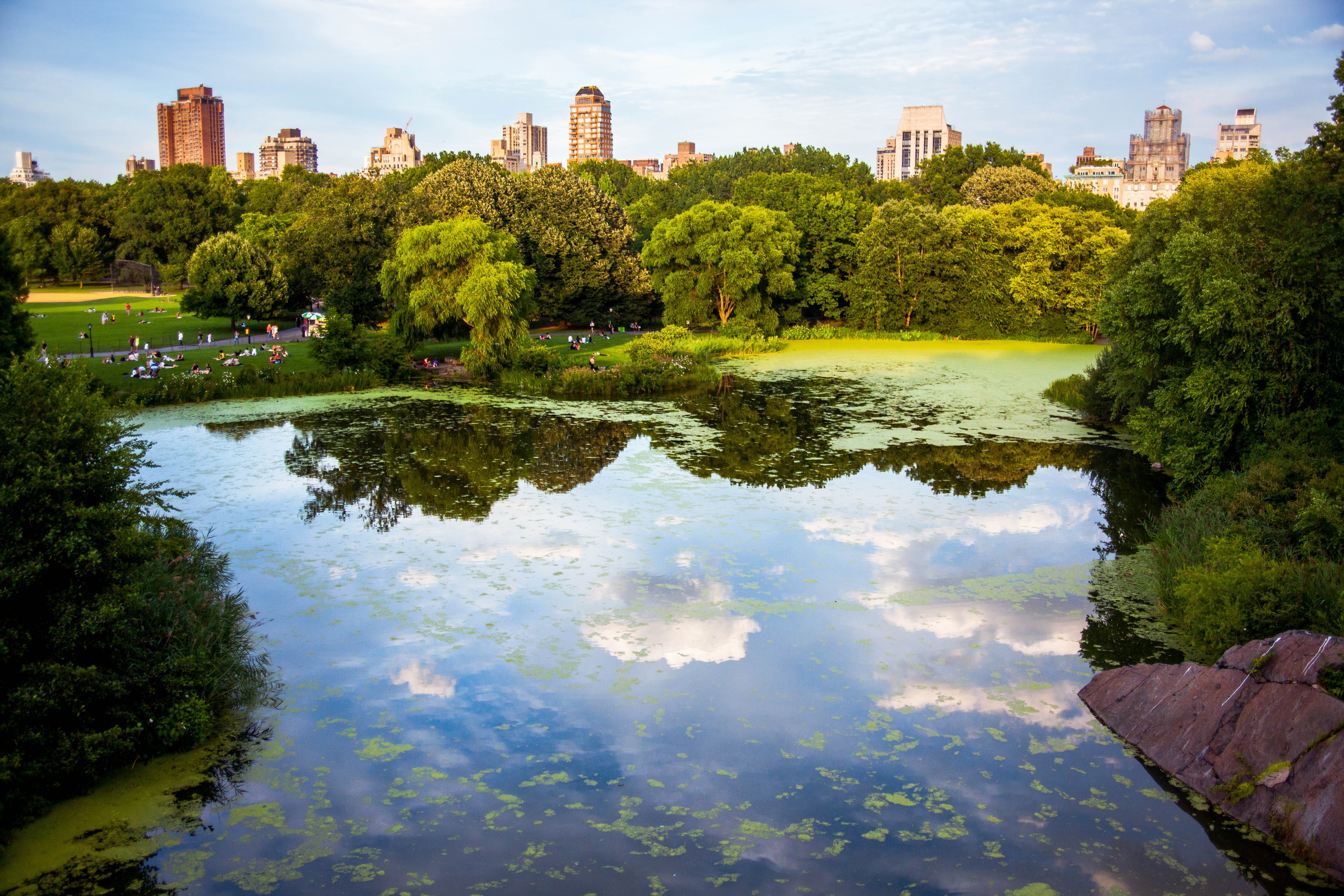 There is one major downside to booking a trip to New York City – the huge price tag! Hotels and self-catered apartments are often very expensive, especially when you compare them to accommodation elsewhere in the US. However, these days modern platforms such as Airbnb and Wimdu can certainly help travelers find cheaper options. But if you do want to keep your vacation costs down to a minimum, then you should look at traveling to New York State. There are lots of guesthouses and bed and breakfasts that offer some very reasonable prices. It will certainly be a lot cheaper than staying in Times Square.

Has this helped you decide between NYC and New York State? If not, then you might just have to extend your trip so that you can fit in both!