When heading to England it’s understandable why London, as one of the world’s most visited cities, would be high on your list.  Whilst you can follow the tourist trail that leads straight from London to Collegial Cambridge, Bohemian Brighton, or Shakespeare’s Stratford there’s an undiscovered side of England that is culturally rich, traditional, and atmospheric to the point you might encounter ‘culture clash’ even if you’re English!

Don’t limit your visit to London and the traditional tourist sights, when further afield you can find more authentic hidden gems in the much less tourist-trodden North of England (which is only a 2-3 hour train ride from London).  Plus, if you’re travelling on a budget, one of the huge benefits of these Northern charming cities is how much cheaper they are in comparison to most places in the South of England.

From London there are plenty of cheap flights to the North of England, sometimes costing as little as £10, and taking less than one hour.  The alternative would be to drive or take an express train that will speed you to most Northern towns within 2-3 hours. If you’re flying from America to the UK, it’s usually cheaper flying into London, so you’ll get a chance to explore this wonderful city too, but here are 5 more wonderful cities to visit in Northern England:

York is rich in ancient history renowned for its historic architecture, quaint cobbled streets, and the iconic York Minster. Just two hours by train from London, you’ll be transported to a vibrant yet chocolate box city that could be likened to Bruges in Belgium. What’s more, you’ll have easy access to a rugged coastline and unspoilt moorland just a short drive or train ride from York itself. 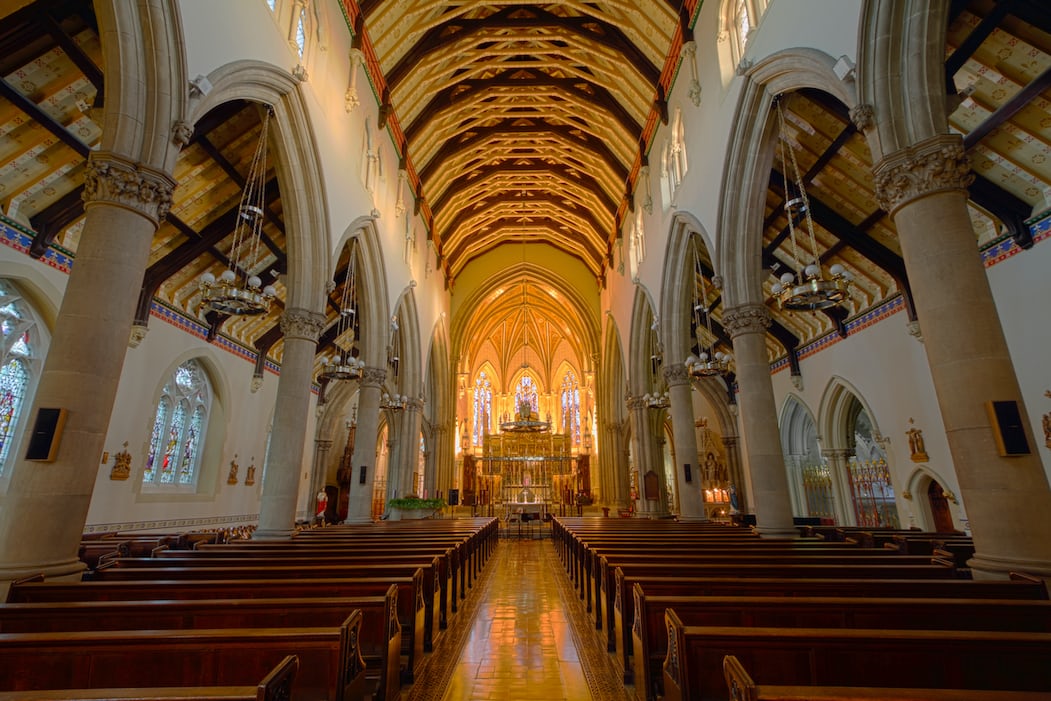 Lancaster is one of England’s most delightful Heritage Cities.  The word city is somewhat of a misnomer, as in, you can walk through the town centre in just about ten minutes, but this quaint set-up only adds to its charm. This town is steeped in history, boasting one of the oldest and most haunted castles in England, which until recently, was a functioning prison. 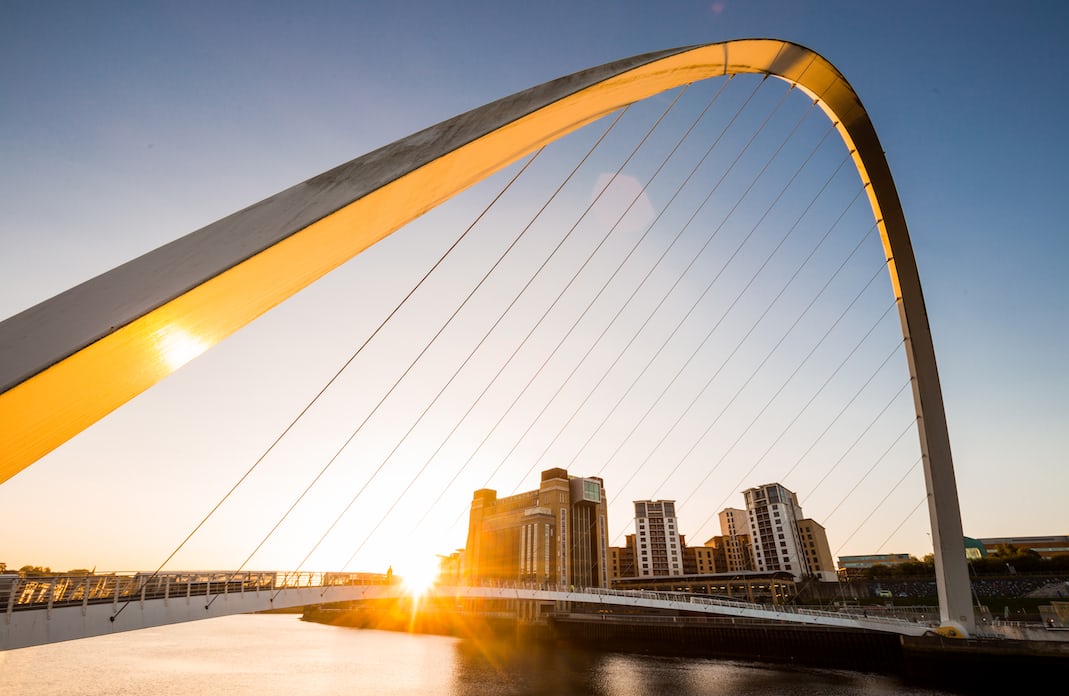 Newcastle is a modern vibrant city where everybody is warm, friendly and cheerful – at least, it would appear that way.  The local accent, known colloquially as “geordie” makes it sound like people are speaking a foreign language.  Newcastle is a great place to experience a vibrant nightlife scene that has a very down to earth and “say it as it is” feel to it.  A night out in Newcastle is certainly an experience. Harrogate is a charming Victorian spa town nestled in the heart of a medieval district known for its outstanding natural beauty.  Whilst there are not too many “things to do” in Harrogate, other than meander around independent boutique shops, indulge in hearty traditional food, and visit the Victorian Tea Rooms you could easily spend half a day there.  Just ten minutes on the train from Harrogate is Knaresborough which has a beautiful riverside walk.

Taylors of Harrogate, my favourite tea, is from this city. 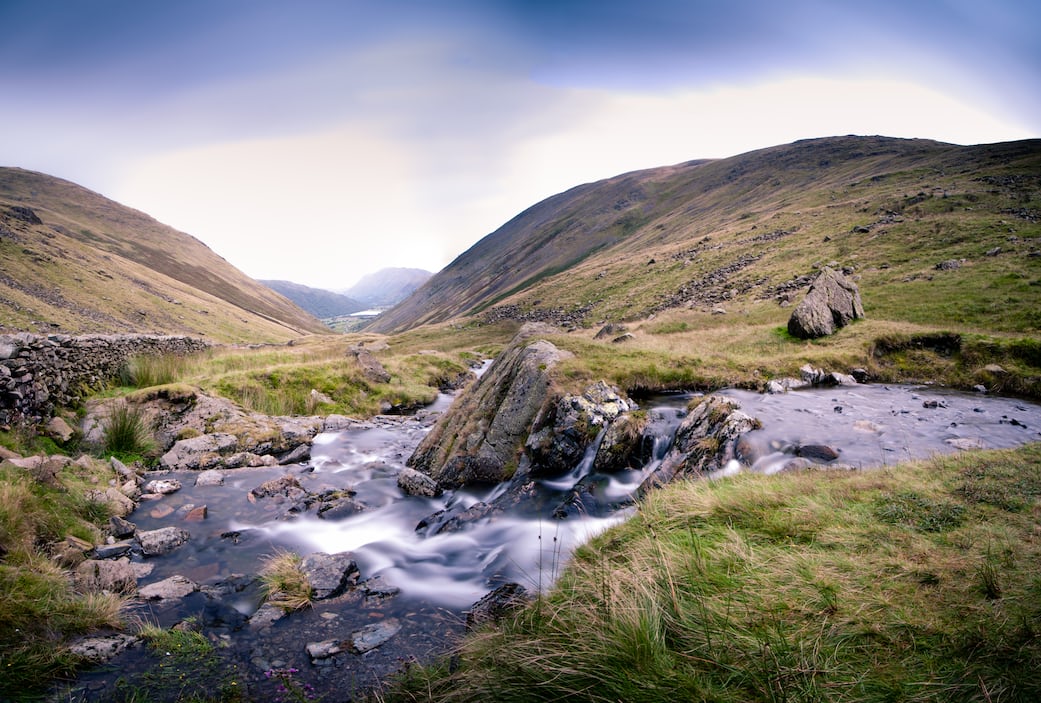 Windermere is one of several towns housed in the area known as the Lake District.  This has to be one of the most stunningly beautiful natural places in the whole of England.  Unfortunately, it does rain quite a bit up there. But a few days spent nestled next to a log fire in a cosy pub after a hearty steak and ale pie, with fellow ramblers and their dogs – it’s definitely worth the visit.

Have you visited any of these cities?