In my life I have traveled extensively, but I haven’t been very lucky about having amazing views out the window of the airplane. It has always been that we are too high to see anything, or it is too dark to see anything, or I’m just not sitting on the window seat. Up until two weeks ago when I traveled from Portland to Mexico City via Dallas.

During the flight from PDX to DFW, we flew over some amazing mountains, which I might be ignorant about because I have no idea which mountains or where we were flying over. I just know they were beautiful and I was looking out the window for a long time admiring the view. 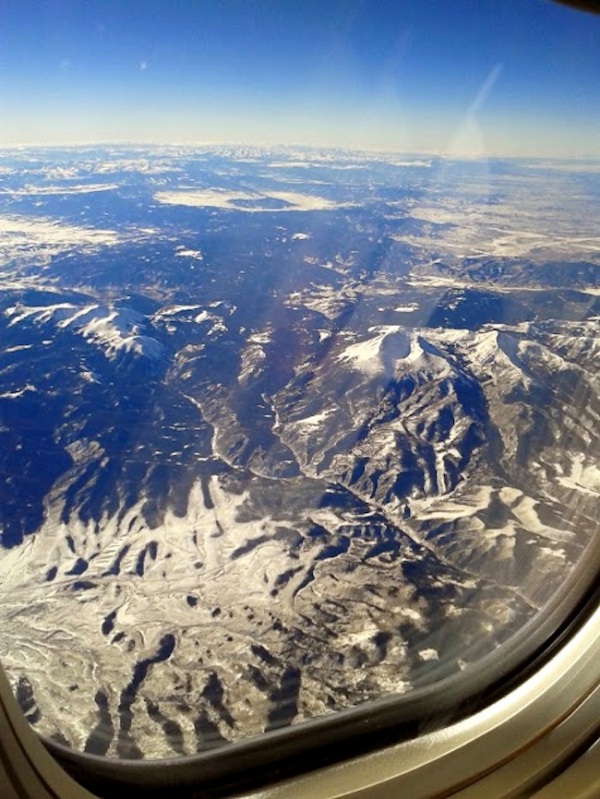 We also flew over a ton of crop circles which I’ve never seen in person, but those pictures didn’t come out good at all. 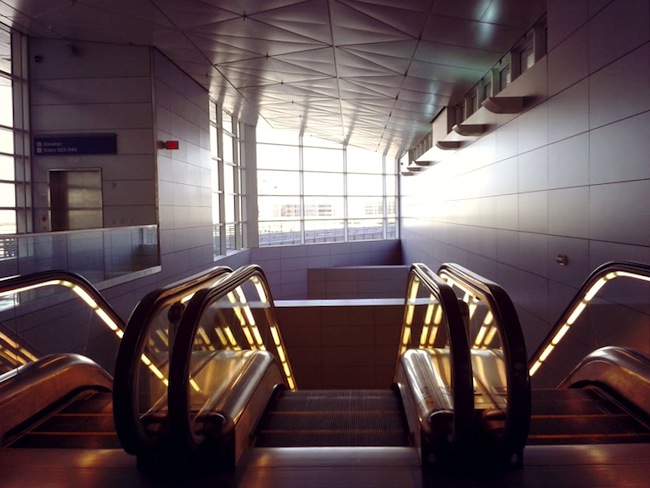 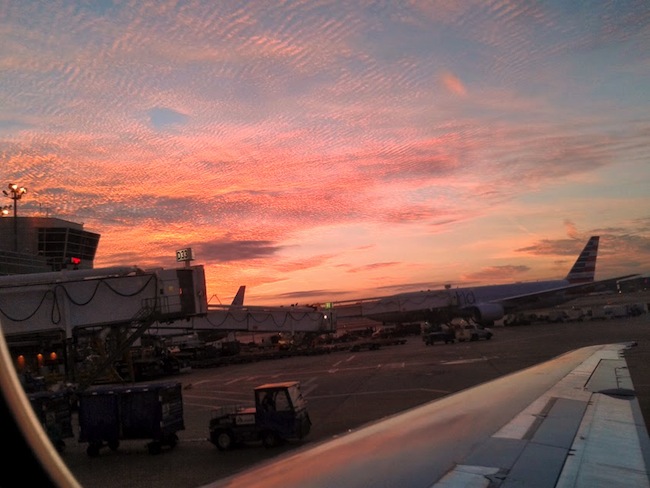 And on the the plane from DFW to MEX before takeoff, the sunset was settling and it was also amazing.