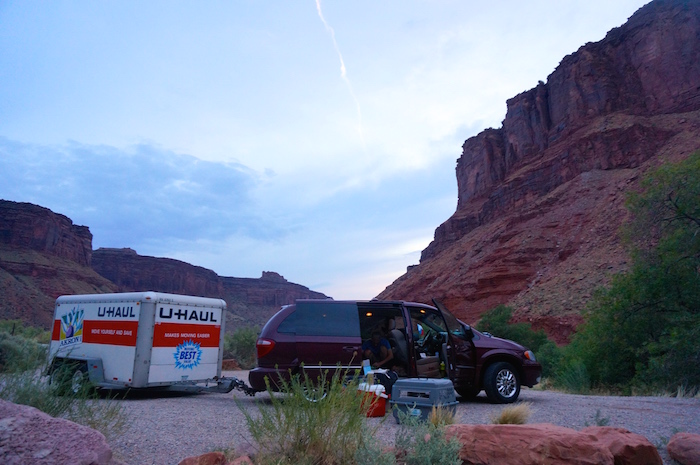 The last couple of weeks were hectic because we were preparing for a cross-states move and actually moving. We packed and moved everything by ourselves, carried heavy boxes up and down stairs a million times, drove for 3 days straight (pretty much), and moved into a completely new environment. I’m still recovering.

Vincent (Van Gato), our cat, came along. But we’re still in transition. We still have to find a place to get settled down.

I hate transition time. You’d think I’d be used to it by now considering I have moved almost every year, sometimes multiple times a year, in the last 8 years within and across countries and continents. It’d be wonderful if I had gotten used to it, but apparently I haven’t. I still get stressed out, it’s still hard to break from whatever routine I’ve got going on. I’m absolutely a creature of comfort, I’m a habitual person, I don’t like change, yet my life is constantly changing. One thing I’ve definitely gotten good at over the years is living simply, having just enough, and I’ve also gotten better at not getting so attached to things, places, and people.

This last time was a short stay. We lived in Logan, Utah for only 6 months. And before that, we were in Oregon. I’ve gotten driving licenses in NC, OR, and UT. Starting a collection here.

And three days, two nights and 1400 miles later, guess where we are now?

Why? Short answer is: Josh’s work. Real answer: God’s plan for us.

This will be my first time residing in Texas. In fact, we both moved here having never been to Austin. I have been to other cities in Texas, but years ago. We also moved to Utah having never been there before, so it’s not necessarily a factor for us. I’ve heard great things about Austin, and I’m excited about it, especially cause they have a BIG food and music scene, two of my favourite things. If you add movies, that’d be three of my favourite things ever, and then travel, that’d make it my official 4 favourite things, but that’s not really a “scene thing” for a city. So…

Unfortunately, I didn’t live in Utah long enough to make it to Sundance or ski season, but I surely enjoyed the mountains. 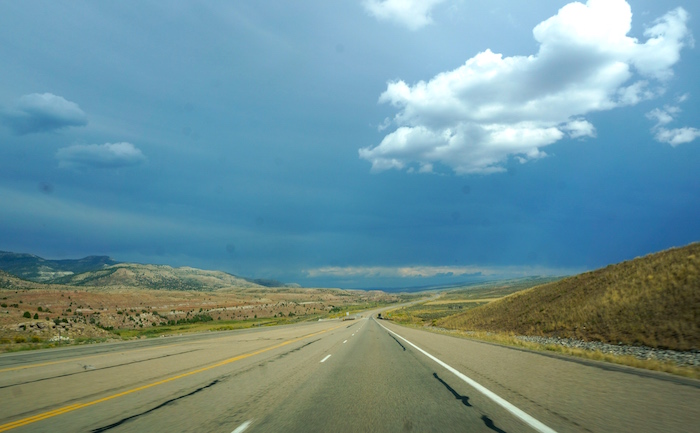 As of right now, we’re staying for a month at an Airbnb while we look for a place to rent and settle down a bit.

I actually personally know TWO people (a couple) that live here. Something rare for whenever I move anywhere; I normally know no one. I haven’t told them I’m here yet though, I want to us to settle down before I go out socializing. I met them almost a year ago, in India of all places, and they said they’d come visit me in Portland, Oregon. Almost a year later and two cities later, I end up where they are. Oh and by the way, they were living in Chicago when I met them. What’s up with life and people moving so much nowadays, huh? 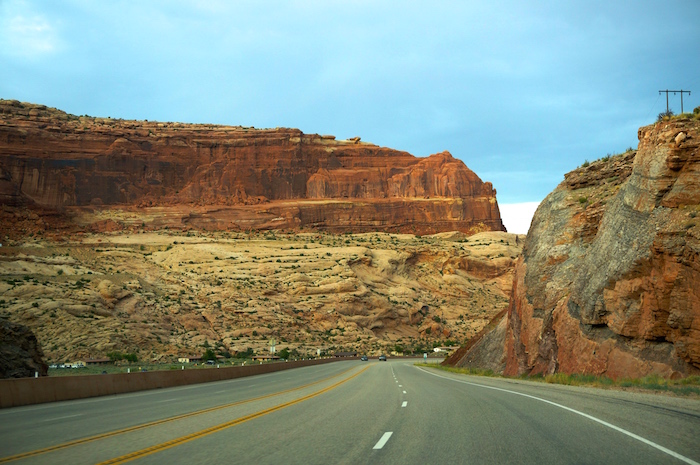 I have NO CLUE how long I/we will be here in Austin. But I shall enjoy it while I’m here. I have a feeling it’ll be about 10 months. Let’s start our bets.

I’m a city girl and I’m pretty excited to be here for that reason. I pretend I like nature and that I’d like a quiet house in the country with lots of land and animals, but in reality that’s not me so much. I mean, I do enjoy nature escapes very much, but I do feel very comfortable in cities and this is the biggest city I’m going to live in since 2009.

It’s an interesting thing because I love peace and quiet and I’m not an extrovert (more of an ambivert), I love my own personal time and spending [a lot of] time at home, yet I love cities. Reminds me of some lines I wrote for a film in London some years ago:

“you find yourself sunk in a sea of people and the only thing you find is that city life is just loads of people being lonesome together.”

“you want to make your dream a reality but a daydream is a castle in the air, a refuge whilst you fulfill a dream, but then the loneliness is there and it’s getting louder. You live like this in a big city and you believe you are living until you get caught up with what you’re doing and you overlook the rest of the world.”

Just gonna leave those there.

The best would probably be something in the middle. A cool small city or large town, with lots of quiet space or greenery, without horrible traffic, and with stuff I like, like bakeries and movie theaters. I’d probably add Europe to the description. I always envisioned a dream place where I can just walk to the bakery, the food market, or the coffee shop; and I feel like that’s very Europe. Oh and I’d add mountains too. I digress… 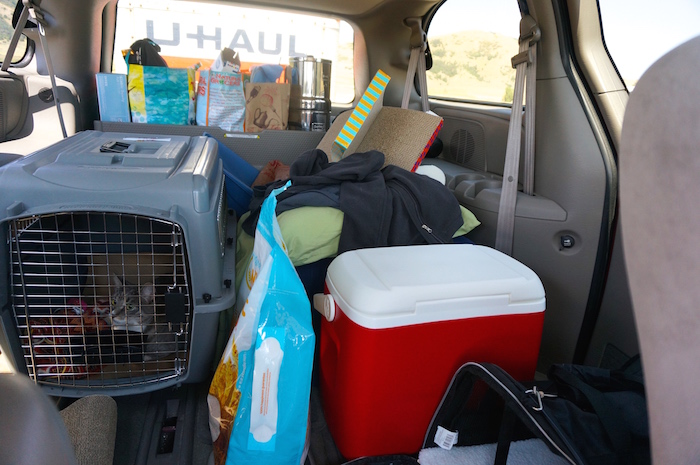 We arrived Thursday night. So far the heat and humidity did not make it a metaphorical “warm welcome” rather than a literal one. I’m not a hot weather person, I’m all into mountains, winter, snow, boots, scarfs… It feels weird to be living in a climate like this, especially with the humidity. I feel like I’m at the beach in Mexico but in a big city. I just hope my body adapts sooner than later cause these instant heat headaches are not (metaphorically) cool, neither is being sweaty all the time. The change in elevation is also affecting us.

But the very first restaurant we tried, a burger joint, was an absolute hit. Delicious, good price, amazing quality ingredients, smart design (not too noisy in spite of it being full). Good stuff. Good start.

But then, then Sunday came and brought bad news. Our car’s engine light came on and we found out it’s a bad cylinder and a bad fuel injector from what the guys said, but we won’t really know until it’s checked. We absolutely can’t afford to fix it right now. The timing couldn’t be worse. Actually, the car was nice of it to wait until we got here rather than breaking down while we moved. But it’s still horrible timing. We are also in a financial transition, a tight one. Josh is starting a new job and this is making matters very stressful and hard.

And, hello from Austin!