As you can see in the reflection of London on the Thames River above, we’re not talking about literal mirrors only here today. We’re talking about mirror reflections. Why are reflection photos so cool? Is it just me? I really like them. And apparently, I like taking photos of them too, even if they’re not that good.

Below is a series of mirror reflections I’ve captured around the world, from lakes, rivers, boiling tea, and from actual mirrors, check them out.

Window reflects on the black tea while I make chai in India.

Reflections on an airplane engine. At the Museum of Flight in Seattle, WA.

Shoe cobbler reflections on the mirror while he works in Mexico City. 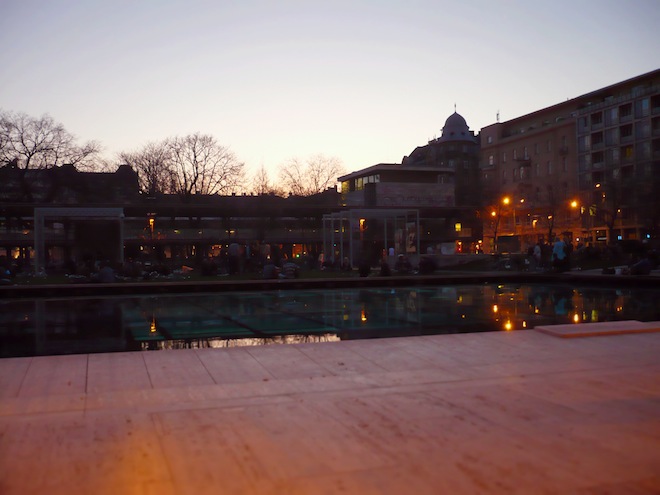 Night lights reflections at this perfect spot to enjoy a beer and people-watch in Budapest, Hungary. 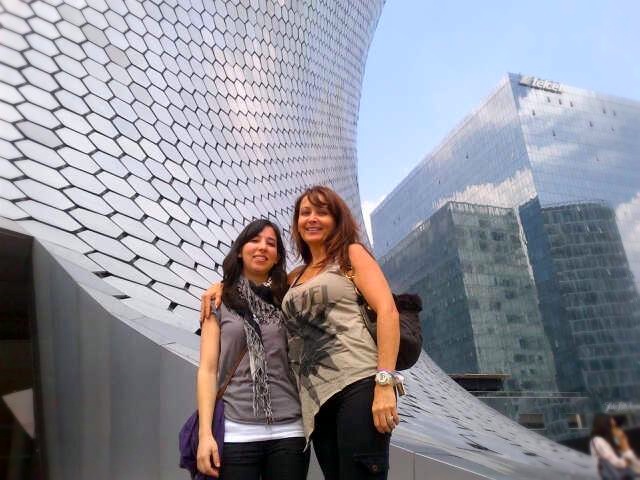 Building reflections next to the Soumaya Museum in Mexico City. 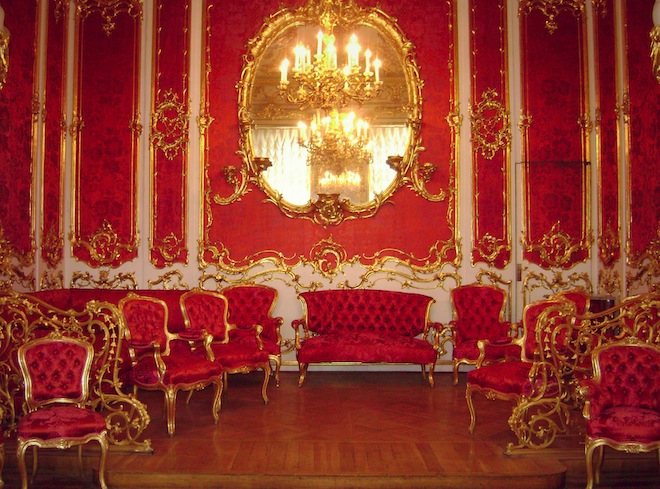 A mirror inside a royal room in the Hermitage, Saint Petersburg, Russia.

More London reflections on the Thames. 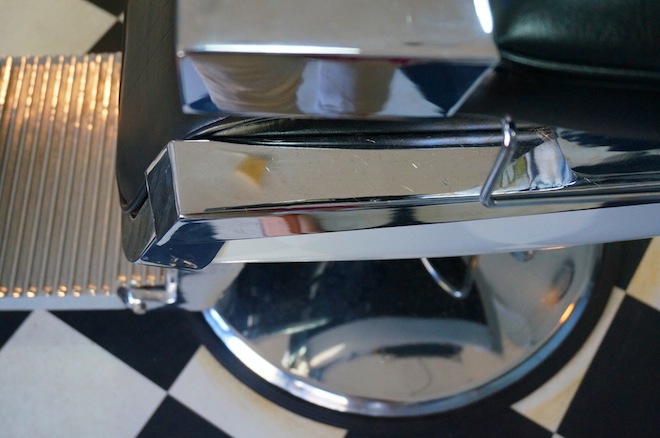 A very reflective barbershop seat in Portland, Oregon. (I was just waiting, I did not need barbershop services haha.) And of course I took photos to pass time.

Nothing but the moon and its reflection in Laconia, New Hampshire. 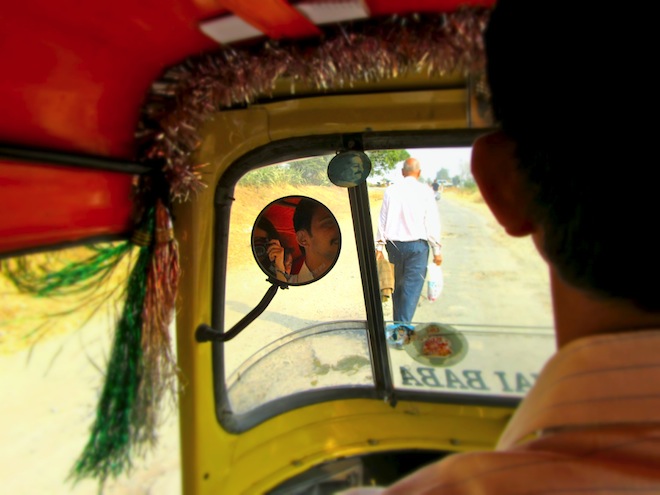 Mini mirror reflection in a rickshaw in India. 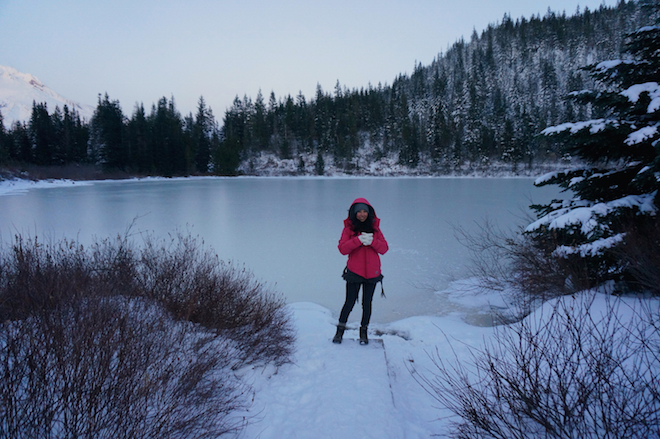 There’s no mirrors or reflections in the photo above, but the lake is called Mirror Lake, in Oregon, so I had to include it.

And a final mirror photo on the bus in India, can you see me taking the photo?

Which one was your favourite?

5 thoughts on “Mirrors Around The World”