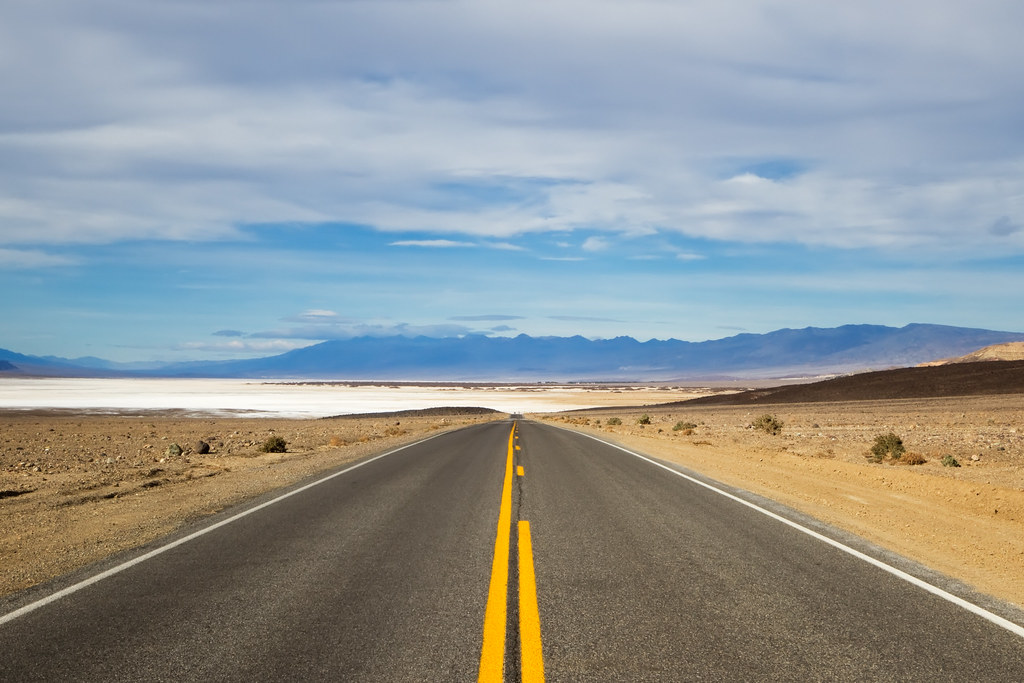 The United States of America is one of the most amazing countries in the world, and the West Coast is the jewel in the crown. Lots of people think New York City when they think of America and for good reason. Yet, the West Coast is a fantastic place to visit for at least one reason – California. California boasts great weather, unbelievable scenery, and Hollywood’s most famous stars. And, if that is not enough, it also plays host to a plethora of cities and towns that you must visit if you get the chance.

Below you will find five, but there are tons more. Enjoy!

No trip to California would be complete without a trip to L.A. L.A is home to Hollywood and some of the most famous people on the planet. So, it is always worth visiting just to catch a glimpse of the stars! But, L.A is not a one trick pony because it also has a wealth of restaurants and nightlife that will keep you busy. And, if you still want more you can always head down to the many beaches that hug the coastline.

San Fran, as the locals call it, is completely different to the glamor and the allure of Los Angeles. In fact, San Francisco is unlike any city in the entire world. For starters, you have the undulating streets and roads that seem like they will never end. And, then, you also have the sights and attractions that are unique to the area. You won’t need reminding about Alcatraz, the impenetrable prison on a rock. It was home to felons such as Al Capone and George “Machine Gun” Kelly, and made famous by films such as ‘The Rock’. Plus, if you are a lover of seafood, San Fran takes its reputation very seriously indeed, which is only a good thing with regards to the food.

Talking about seafood, it would be negligent not to mention Monterey. The Monterey restaurants in California are renowned as some of the best in the state, and that is very prestigious. Lots of towns and cities in Cali take seafood seriously, so for Monterey to be on the list is a big achievement. To be honest, it is not even worth naming any specific eateries because they are all so good. Just follow the link and you won’t be disappointed with what you find.

Are you a lover of wine? If you are, Napa Valley is your ultimate destination! Throughout all of the United States, this region in California is renowned as the best in the country. People flock from all around the states to get a taste, and it never disappoints. To put it into perspective, even nationals from France and Italy come to get a glimpse. And, those are two of the most reputable winemakers in the world.

Made famous, or infamous, by the film Anchorman, San Diego is more than a news town. It is one of California’s most popular cities thanks to its mild climate and wonderful attractions like Seaport Village and Balboa Park. And, if you are beach lover, the coastline is home to golden, sandy beaches and beautiful blue water.

Which of these places have you visited?