I’m not that passionate about sports, but I like them and have a pretty long history with them. I’ve had great moments gathering at friends’ homes to watch Mexico play during the World Cup. I’ve watched Germany play at an outdoor place in Berlin during the Euro Cup with one of my best friends ever. And I’ve enjoyed watching the summer and winter Olympics and wishing I was doing some of those sports like horseback riding or figure skating but completely forgetting about it after a few weeks…

And watching NFL games while screaming at the TV with family as well as attending my brother’s football games when I was young, which was fun and horrible. I remember having lots of fun while gathering rocks to put them in cans and making noise with them to cheer on him, and I also remember one time freezing my ass off during a game.

I also attended a classic live baseball game in America, which to be honest, wasn’t the most fun thing I’ve ever done. Baseball is not in my DNA. Who decided to make games 9 frickin’ innings long?

So I guess sports definitely do bring people together, but they also cause rivalry.

I’ve tried my hand (and feet) at sports throughout my young life. I played some tennis and quit after a year, and I also played soccer and quit after a year. I wasn’t good at either. While I attended summer camp several years in a row, I tried basketball, swimming, and softball. Not very good at any of those either. Maybe some good bouncy basketball shoes might have been helpful.

I’ll admittedly tell you now that at the time I thought I was good at both soccer and basketball. But sitting on the bench with my uniform on for the whole duration of the soccer game should’ve been a clue. It’s called denial.

Dance is more in my DNA. I’m good at that. Oh and skiing, I love skiing. Take me to the mountains of Val d’Isère or Whistler and I’m a happy camper.

Is archery a sport? Cause I did that too for a couple of months during one summer, and I was quite good at it. They even picked me and a friend to compete against the boys, who used compound bows; we had traditional bows. Who in the world thought that was a fair competition? They slaughtered us.

Enough text, let’s move on to my sports-related photos from around the world: 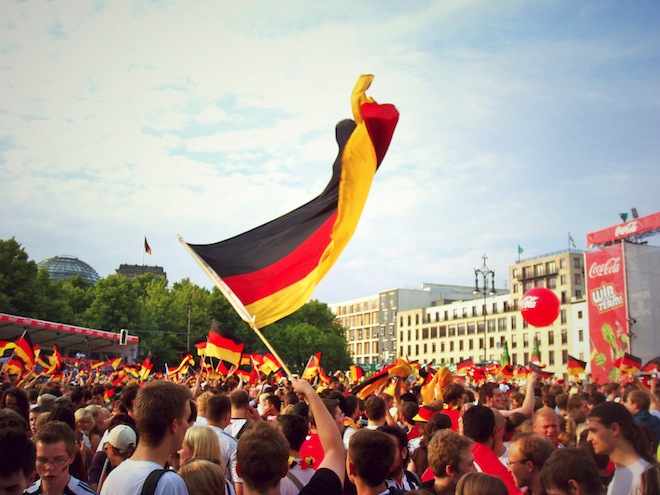 Hunting results. (Note I have never and would never go hunting.) 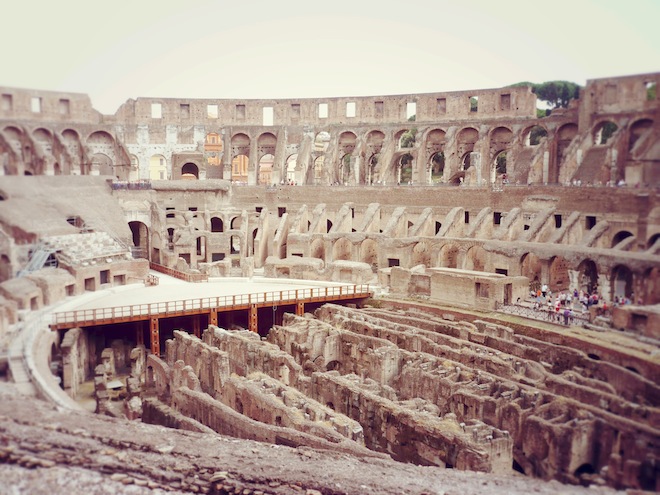 The Colosseum in Rome, Italy was used for gladiatorial contests. 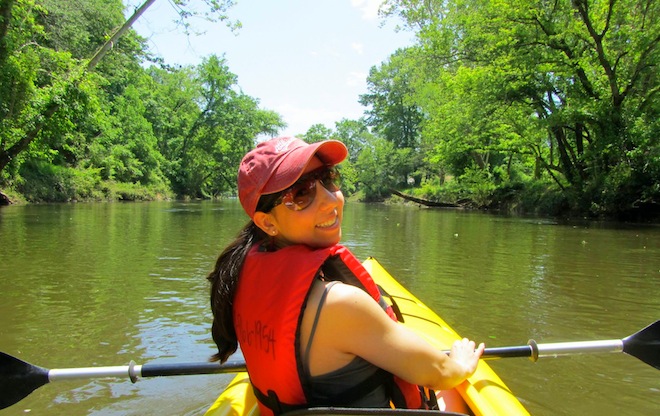 Kayaking in the Neuse River in North Carolina. 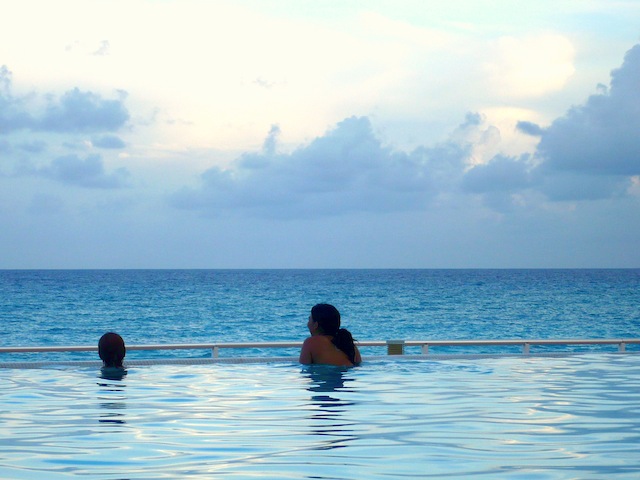 Clearly not doing it as a sport here, but swimming is a sport. (Cancun, Mexico) 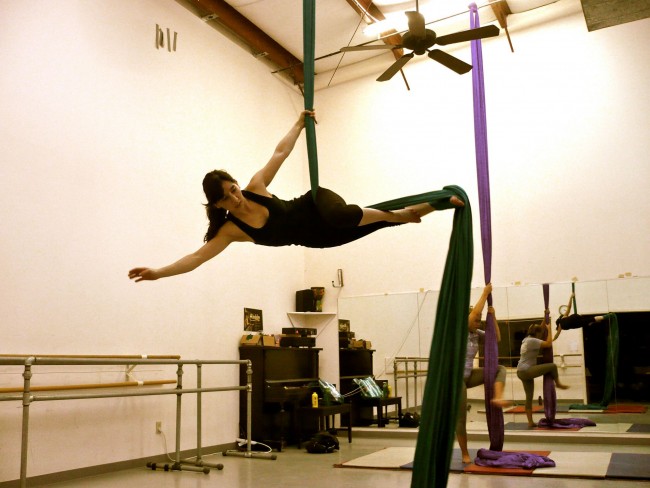 Possibly more of a performing art than a sport, but one that requires great physical ability, aerial silks. 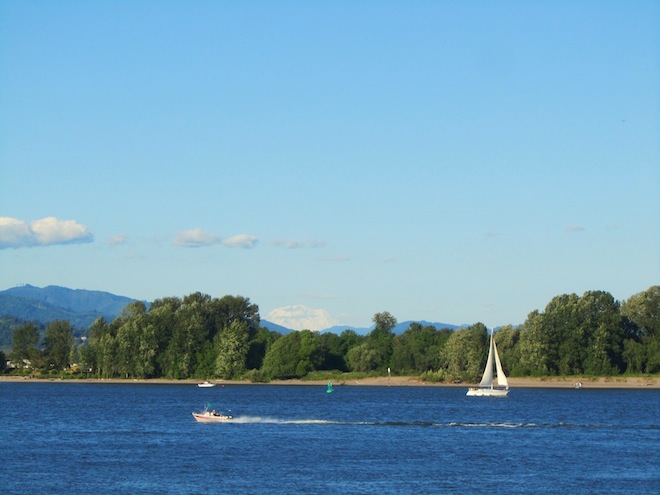 Sailing and boating on the Columbia River in Oregon. 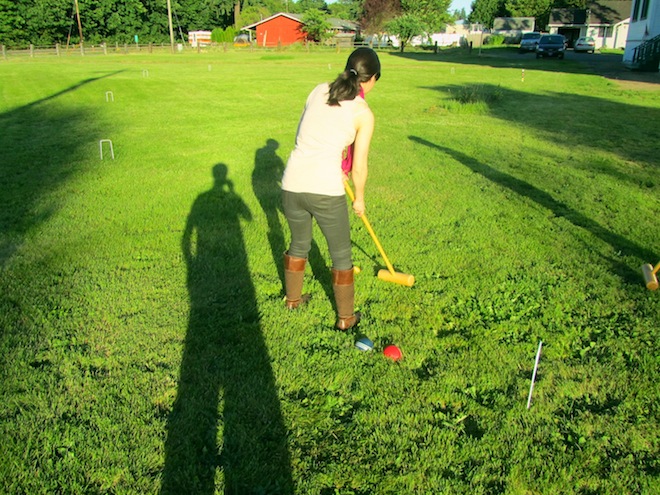 Croquet in Deer Island, Oregon. Yes, it’s not just a game but a sport. 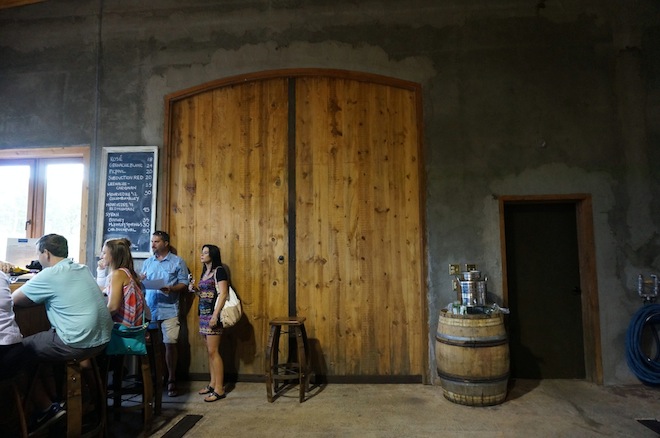 Wine tasting in Washington. Sorry, is that not a sport? I missed the memo. 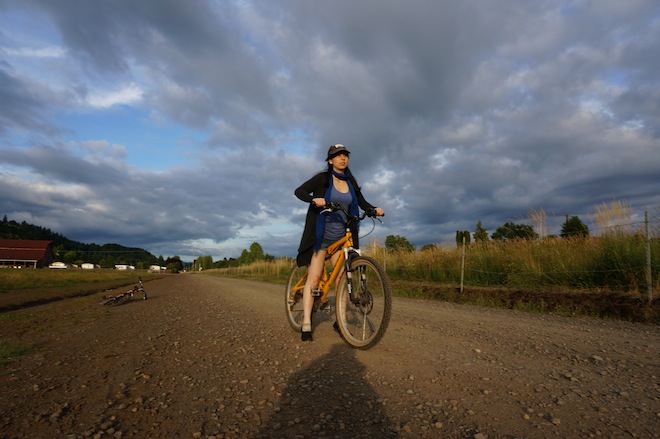 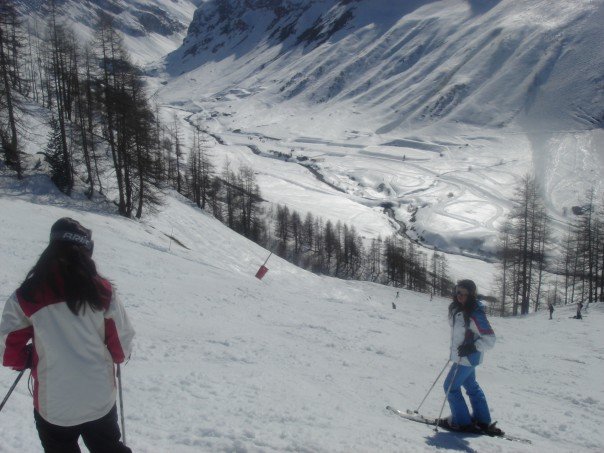 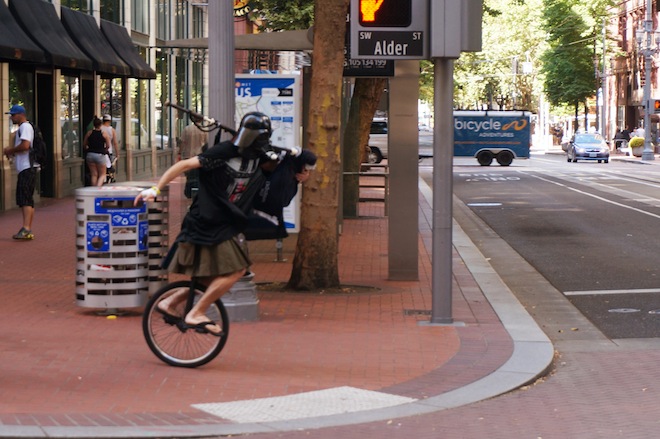 Riding a unicycle while playing the bagpipe. What, you’ve never heard of that sport? I guess it’s local to [weird] Portland, Oregon. 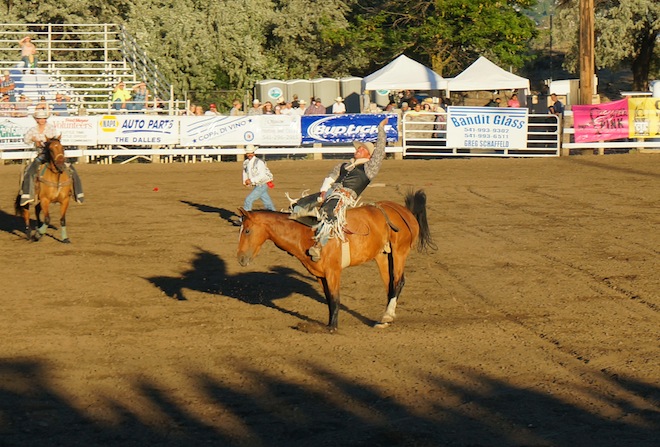 Rodeo in The Dalles, Oregon. 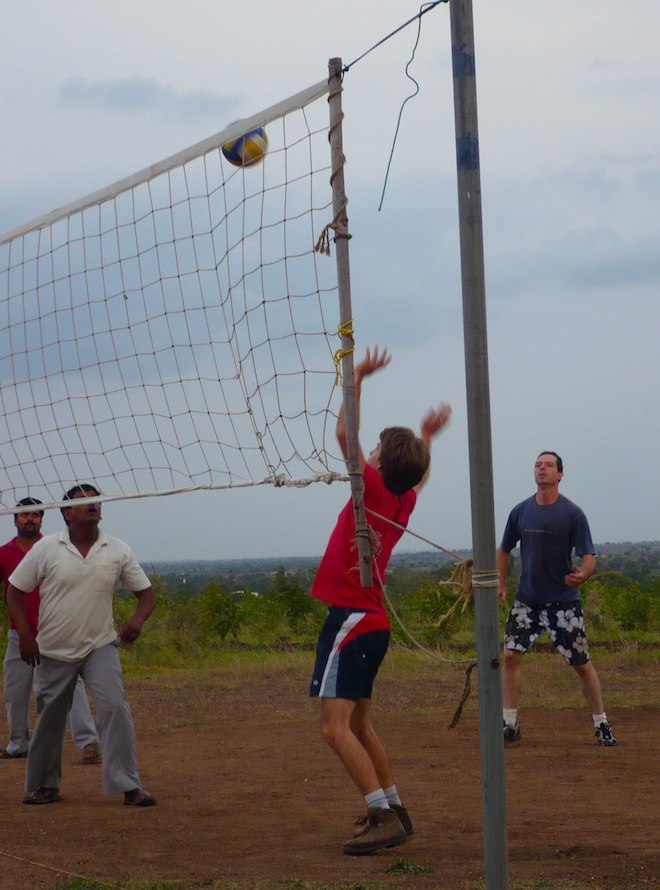 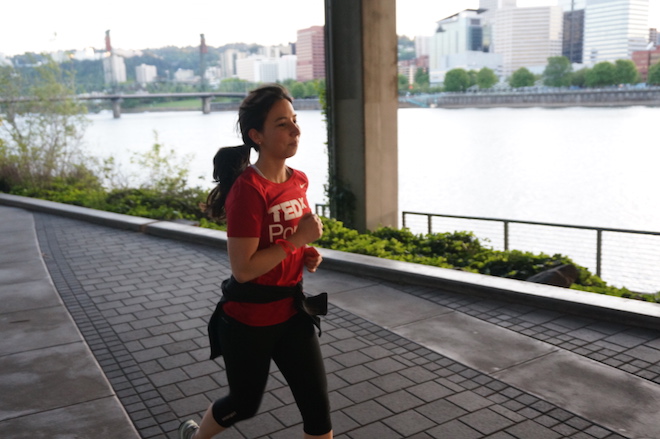 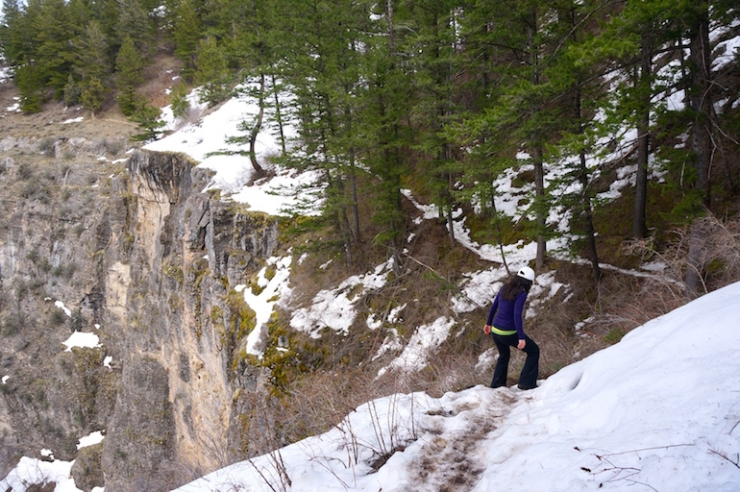 Do you like sports? Do you do sports? Which are you favourite?

2 thoughts on “Sports Around The World”